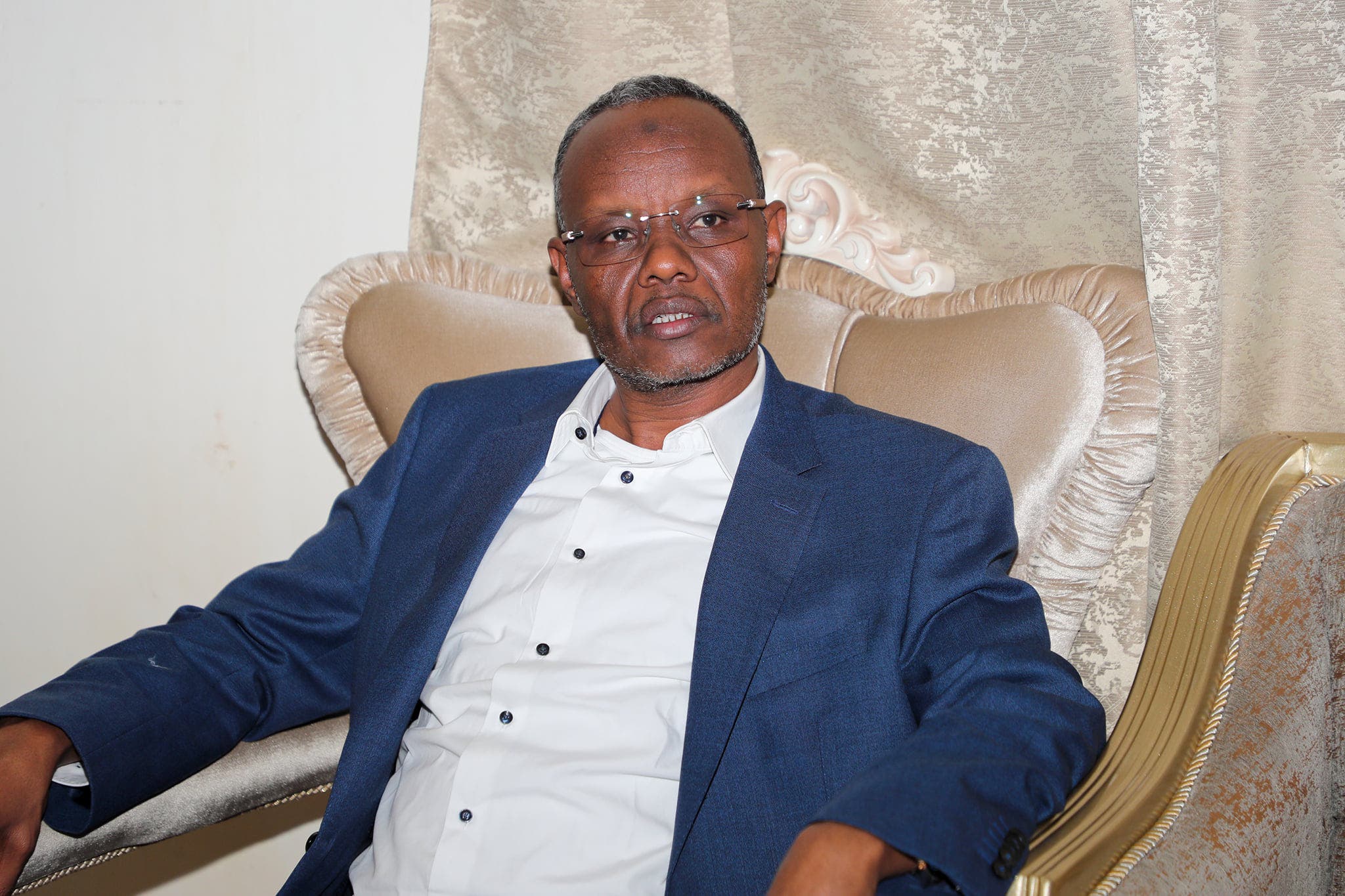 Claims of favouritism have marred Somalia’s senate elections after outspoken opposition politicians were elbowed out of nomination lists in Jubbaland and South West states.

Jubbaland voted last Thursday, electing four of eight senators in a vote that saw two prominent candidates drop from the race at the 11th hour. In that race, outgoing senators Faduma Sheikh Dahir ‘Gerio’ and outgoing Deputy Speaker of the Senate Mawlid Hussein Guhad were locked out of the candidature in spite of their protests.

And the claims favouritism were louder on Monday as South West prepared to hold elections for five of its eight seats.

When he tabled the five candidates to the local legislative assembly for the vote on Sunday, he said it was balanced. But two outgoing senators—Ilyas Ali Hassan and Hussein Sheikh Mohamud—who had been omitted, protested.

The two leaders belong to opposition parties and complained immediately that their seats had been targeted to ensure only those allied to Laftagareen are elected.

Hassan is the Secretary for Foreign Affairs of opposition party Himilo-Qaran, led by former President Sharif Sheikh Ahmed, while Mohamud is a senior member of the UPD party led by another ex-President Hassan Sheikh Mohamud.

Moments after the list was tabled, Hassan wrote on Twitter than he will only stand for “democracy, sovereignty and development” of Somalia, rejecting the nomination lists.

Under Somalia’s electoral laws, federal presidents of the five states nominate candidates who are then endorsed by the local parliaments in the states.

Each of the five states has a specified number of seats to fill in the Upper House, often based on an arrangement known as 4.5 for clan representation. But while the law presumes the selection is based on merit, those thrown out think favouritism has played a role.

Hassan protested that his association with ex-President Ahmed had made him and his sub-clan the sacrificial lamb, arguing there had been no nomination from candidates from his clan. Laftagareen has argued that some of the seats will go to women in an attempt to elevate the status and representation of women.

Hassan’s seat was given to a woman contender, but his clan protested that the candidates had been drawn from another group.

Ayan Adan Abdullahi, seen as a favourite to take the seat, comes from Harin clan, leaving the Elay clan unrepresented. Mohamud of the Hadamo clan will be replaced by Somalia’s State Minister for Home Affairs Aden Abdinasir Hassan Aden who is from the same clan.

“I believe that I have done everything for my country and the people…but it is not doubt that I bothered the oppressors. Everybody knows what has happened today,” Hassan wrote in a statement on Sunday.

“I promise the people of Somalia that we will stand up for the democracy, sovereignty and development of Somalia.”

However, Laftagareen was fighting social media accusations that the nominated the candidates are loyal to him and President Mohamed Farmaajo.

Critics charged that some of those in contention were his relatives, claims his office denied on Monday.

“Recent elections in Jubbaland and now in South West have shown just how wild favouritism can go in the whole election process,” said Adam Aw Hirsi, a Political Analyst in Somalia.

“If the trend continues into the selection of the Lower House next month, we will witness the most sham election in Somalia,” he told The EastAfrican on Monday.

The two federal states, which have been holding elections since last Thursday, were supposed to elect eight senators each. But each of the local state Presidents; Ahmed Madobe of Jubbaland and Laftagareen of South West, have chosen to nominate candidates for some of the seats, while delaying the vote for the other seats.

The two state presidents are routinely on the opposite sides of the political divide, with the Jubbaland leader often opposing Farmaajo while Laftagareen plays in Mogadishu’s camp.

In this election, however, their powers to nominate candidates have come in handy to play a national political game, seen as centred around pro or anti-Farmaajo, Aw Hirsi said.

Though the President is normally elected in a joint seating of the Upper House and Lower House, having more senators in a candidate’s camp grants the candidate one foot in power. It means that each of the five federal state presidents—Jubbaland, South West, Galmudug, Hirshabelle and Puntland—could still nominate only those that toe the line. South West, Galmudug and Hirshabelle MPs have traditionally voted in favour of Farmaajo.

There may be risks, however, that such a plain manoeuvre to safeguard the vote could contribute to the overall blot on the much-delayed elections.

Madobe, however, dismissed the claims, saying there had been a contest.

Senators are usually elected by local legislators in the federal states under the watch of the local electoral commission in conjunction with the federal polls team.

Jubbaland elected four senators—Ilyas Badal Gabose, Abdullahi Sheikh Ismail Fartaag, Abdirizak Mohamed Osman and Iftin Hassan Iman. But Fartaag and Iman got easy victories when their opponents pulled out of the race and others were locked out.

Mursal Khalif, Jubbaland’s Minister for Planning and International Cooperation, said the elected officials are “gentlemen who are highly qualified and capable to hold such an office.”