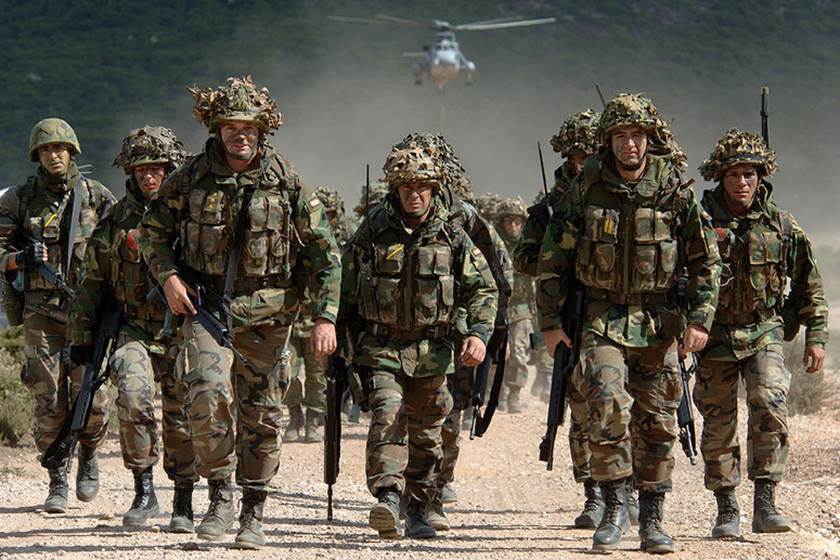 The first attack was on a military airstrip which is a base for U.S. and Somalia forces in the Lower Shabelle region in southern Somalia.

A suicide car bomber detonated a vehicle packed with explosives at the gate of the Belidogle airstrip, said Yusuf Abdourahman, a security official with the Lower Shabelle regional administration. Bursts of gunfire could be heard across the base after bombing, suggesting an ongoing attack on the base.

Somalia’s Islamic extremist rebels, al-Shabab, have claimed the responsibility for the attack.

The U.S. military uses the Belidogle airstrip base to launch drones that attack al-Shabab targets and to train Somali troops.

The second attack was by a suicide car bomber targeting Italian peacekeepers in Mogadishu.

The explosion missed the European Union peacekeepers but injured Somali civilians who were nearby, according to reports. 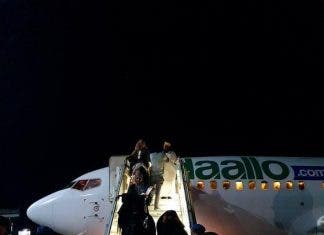