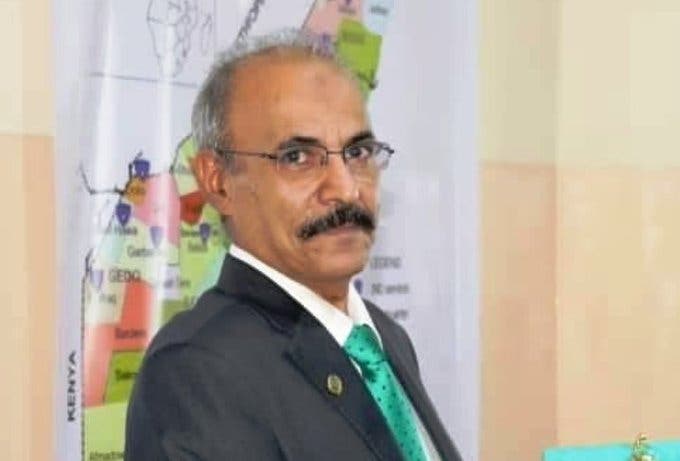 According to sources, Al-Huweydi who has been serving Arab League in Somalia for the last three years passed on at a hospital in Mogadishu where he was undergoing treatment.

The circumstances surrounding the death of the ambassador is yet unclear.

Arab League appointed Al-Huweydi mid 2017 as the ambassador to Somalia to head their office in Mogadishu.

Dr. Hamud Al-Huweydi was born in Riyadh, the capital city of Saudi Arabia in 1383/1963. He completed his degree In Law from the University of King Saud.

The Arab League has its headquarters in Cairo, Egypt. Somalia joined the organization in 1974 during the reign of Said Bare.