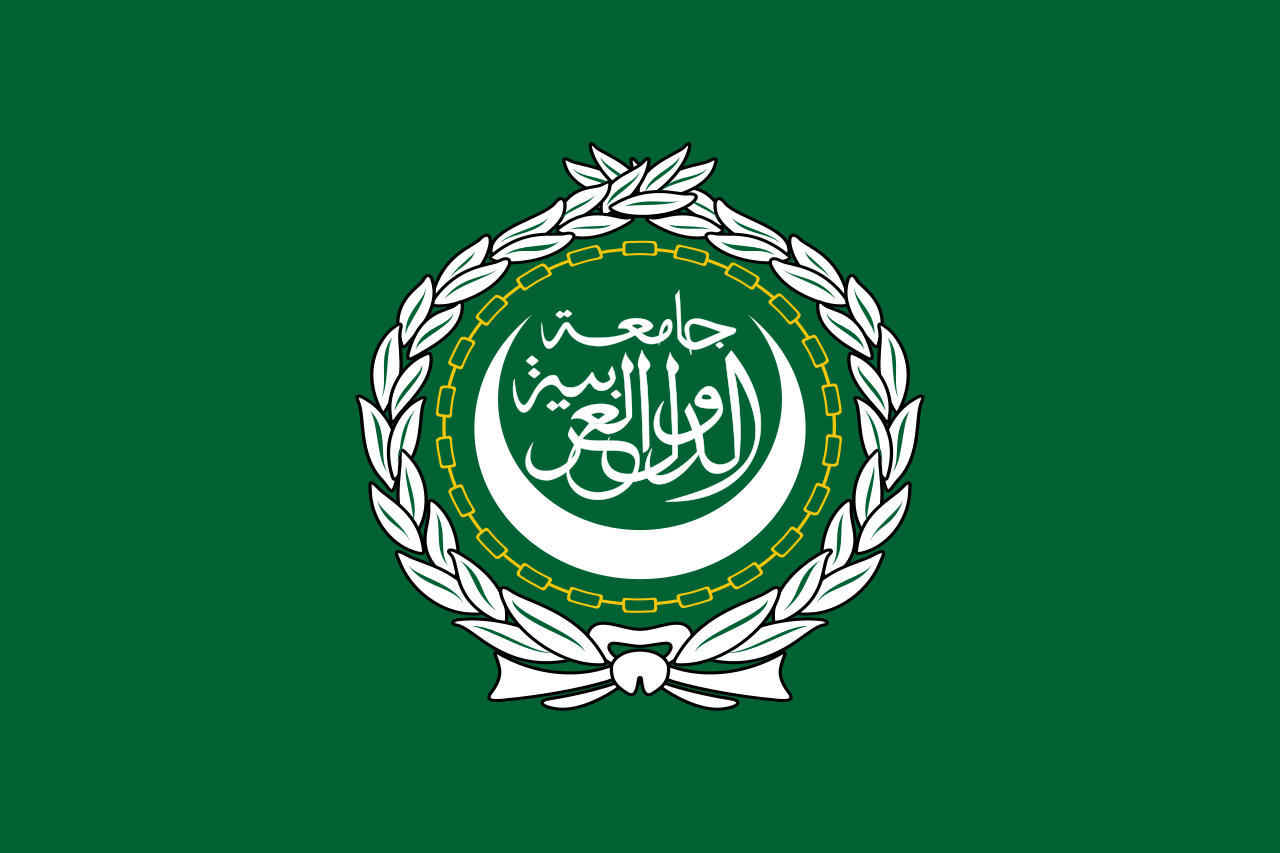 CAIRO, April 22 (Xinhua) — The Arab League (AL) on Thursday voiced deep concerns over the recent situation in Somalia and the ongoing critical conditions for reaching a political dialogue among different parties.

The AL called in a statement on the federal government, the governments of different regional states, and the other Somali parties to reach a political solution over the national election issue.

The pan-Arab body said the political dialogue is the only choice for reaching a consensus deal for running the coming elections in Somalia.

The statement reiterated the AL’s support for the Somali people at all levels until they overcome the current challenges of rebuilding the state institutions, and expressed willingness to push for national unity, stability and recovery across the country.

Somalia’s federal government suffered a deeper crisis after its mandate expired on Feb. 8 without an agreement to hold long-delayed presidential and parliamentary elections.

On Monday, Somali President Mohamed Farmaajo welcomed the African Union to take a leading role in facilitating an election process that will enable “every citizen to elect their representatives through free and fair elections.”