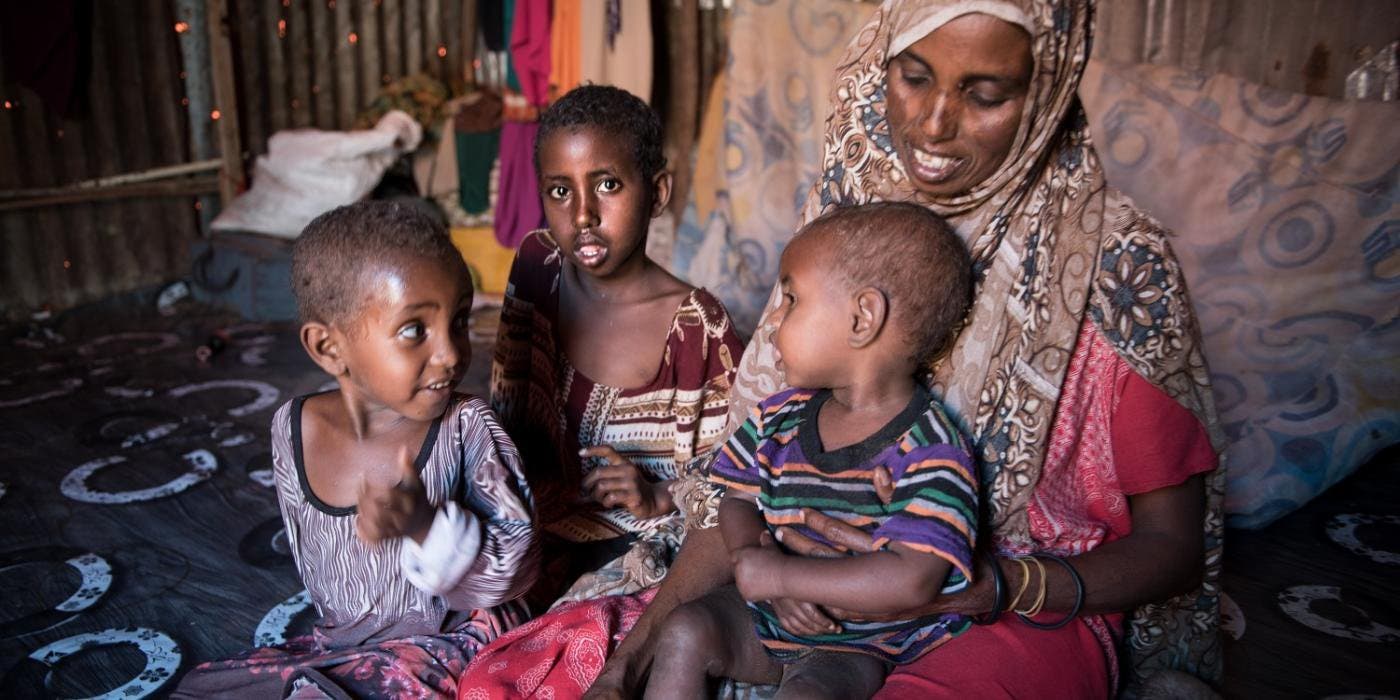 “Somali families are fleeing to Mogadishu seeking shelter, protection and aid. With nowhere else to go, they crowd into camps that are unhealthy and unsafe. This influx has made Mogadishu the most densely populated city in Africa, with more people arriving every day,” said Evelyn Aero, Regional Adviser for Norwegian Refugee Council (NRC).

2.6 million people are displaced within Somalia. Drought, competition for resources and poor living conditions has fuelled fighting in rural areas, and pushed people towards Mogadishu, says a new report from NRC’s Internal Displacement Monitoring Centre. This has made Mogadishu the second most densely populated city in the world (after Dhaka) and the most densely populated city in Africa.

With resources overstretched, Somalia’s cities are unable to cope with the demands of their fast-growing populations, and the added arrivals of people fleeing crises in rural areas. Mogadishu has been their main destination by far. It is home to about 600,000 displaced people, most of whom live in informal camps. Between 2017 and mid-2018, 32 per cent of new displacements recorded in the country were to, or within, the capital Mogadishu.

Displaced Somalis in Mogadishu lack enough food, shelter, clean water and sanitation. This leaves them vulnerable to diseases and malnutrition. About 1.2 million children are projected to be malnourished in Somalia.

“Conflict and natural disasters force families to flee to cities. Many that flee fighting escape in a hurry, with just the clothes on their backs. They arrive in Mogadishu without shelter, food or any means to support their families. More aid is needed to ensure that these people have a safe place to stay, with enough basic humanitarian aid to survive,” said Aero.

The UN humanitarian aid appeal for Somalia for 2019 is set at US $1.5 billion. The international donor community is urged to scale up funding to respond to the crisis.