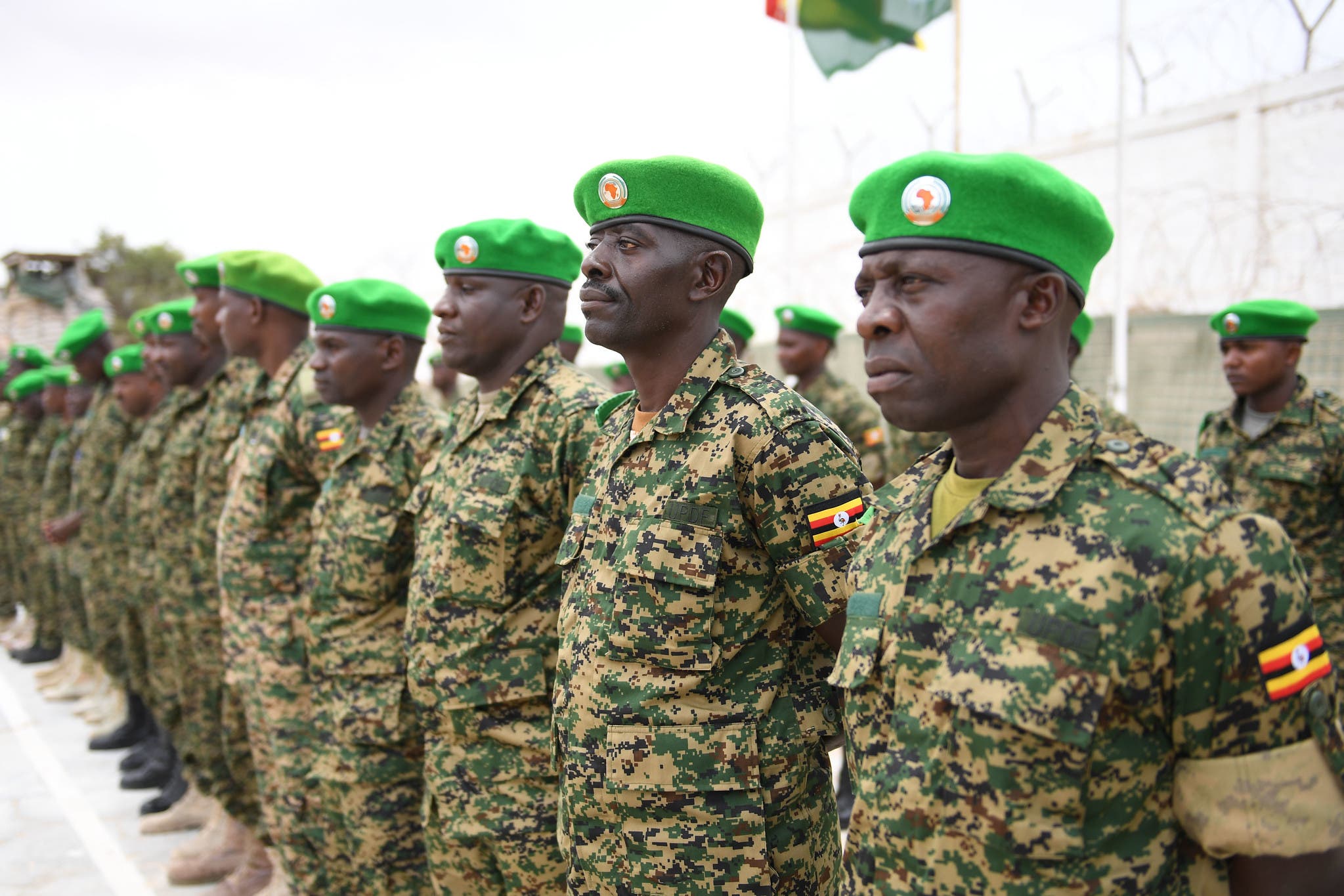 The African Union (AU) has reiterated its resolve to support Somalia’s peace and security sector efforts towards ensuring stability amid the ongoing drawdown of the AU troops in the troubled Horn of Africa country.

The statement was made by the AU Commissioner for Peace and Security, Smail Chergui, as he expressed the AU’s “unwavering commitment to support Somalia and help facilitate achievement of the objectives of the Somalia Transition Plan,” the 55-member pan African bloc disclosed in a statement issued late Wednesday.

The AU Commissioner made the remarks during the latest meeting of the Amisom Operations Coordination Committee (MOCC), which brought together military chiefs of the eight troop-contributing African countries to Somalia that are Burundi, Djibouti, Ethiopia, Kenya, Nigeria, Sierra Leone, Uganda and Ghana.

According to the AU, the military chiefs mainly deliberated on the drawdown of an additional one thousand Amisom uniformed personnel by February 28, 2020 as part of the AU mission’s exit strategy.

“The meeting agreed to implement the drawdown as per the timelines and to further study the implications to ensure mitigation of potential risks of reversing the security gains so far achieved,” an AU statement read.

The outcomes of the Joint Threat Assessment, which underlines attacks and increased threats in and outside Somalia, was also highlighted during the meeting, it was noted.

Military chiefs of the eight troop-contributing African countries also “expressed regrets on the decision for this additional drawdown,” as they emphasized the need to take note of the conditions on the ground as well as the pace of capacity development of Somali Security Forces to take over security responsibility from Amisom.

They also took note of next steps regarding the reconfiguration of the AU Mission in Somalia (Amisom) to continue supporting the objectives of the Somalia Transition Plan and facilitating realignment of the Amisom 2018 to 2021 Concept of Operations (CONOPs) so as to address current priorities.

The Concept of Operations (CONOPs) mainly envisaged providing a structure for Amisom’s operations from 2018 to 2021, and the final phase of the AU mission’s transition and its eventual exit from the troubled Horn of Africa country.