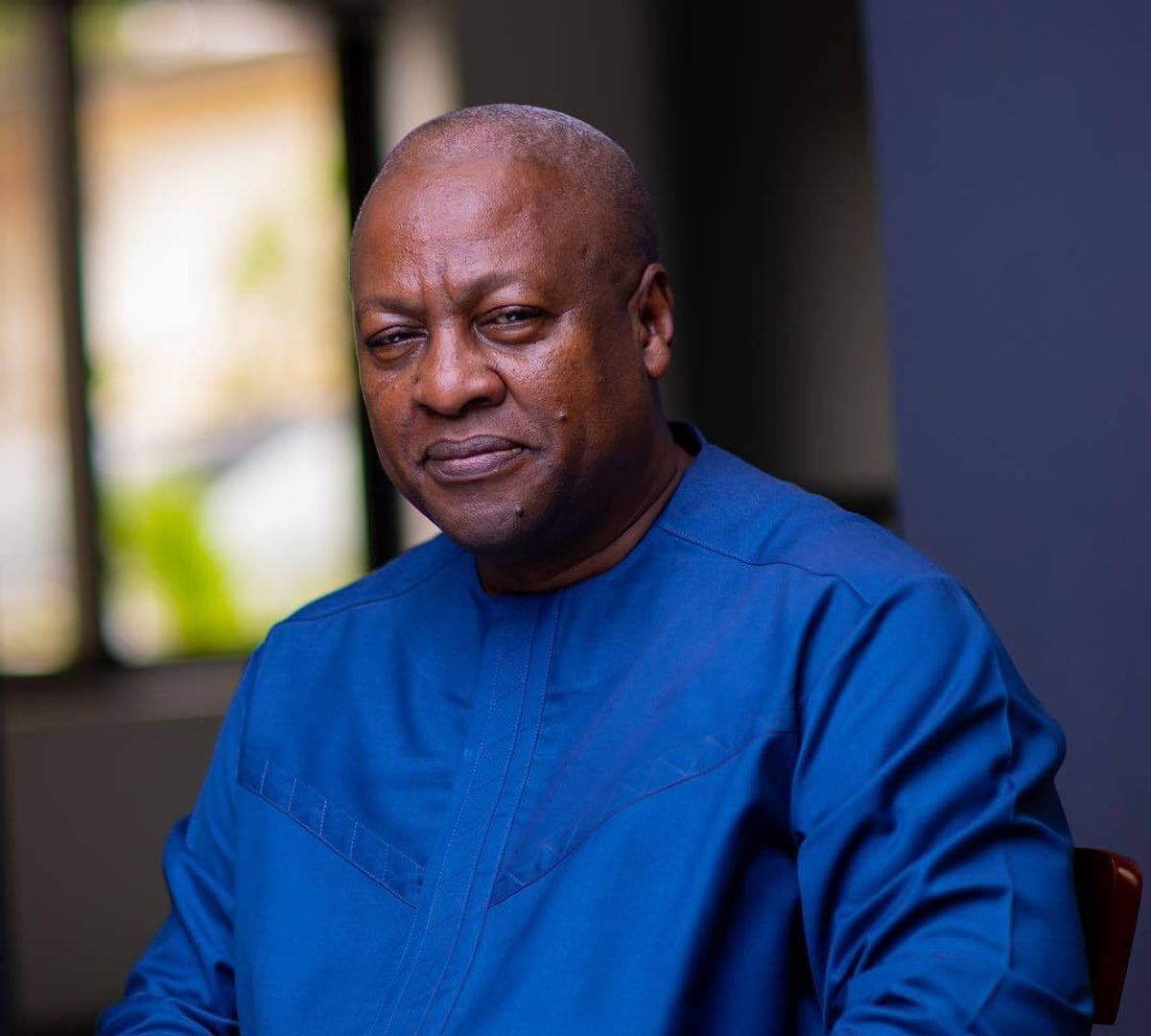 The African Union expressed its disappointment by Somalia’s decision to reject the appointment of former Ghanaian president John Mahama as the continental body’s High Representative to the Horn of Africa nation.

Earlier this month, Somalia rejected Mahama’s appointment arguing that the former head of state has “extensive links” with Kenya, whom Somalia is embroiled in a political dispute with.

According to Somalia’s Foreign and International Cooperation Minister Mohamed Abdirazak, Mahama had close links to an unnamed individual in Kenya’s leadership and as such would not be relied on to be impartial.

Somalia went on to write to AU Commission Chairperson Moussa Faki Mahamat informing him that the country will no longer support Mahama in his new role.

“…and in this regard, expresses its regret at the decision taken by the Government of Somalia, rejecting the appointment of H.E. Mr John Dramani Mahama, as AU High Representative for Somalia, and urges the Chairperson of the AU Commission to continue discussions with the FGS to resolve this impasse and to report back to Council on the way forward for political engagement with Somalia,” the AU’s Peace and Security Council (PSC) said in a statement.

Mahama was expected to “work with the Somali stakeholders to reach a mutually acceptable compromise towards an all-encompassing resolution for the holding of Somali elections in the shortest possible time”, according to a statement from the AU.

However, in the face of such opposition, Mahama withdrew his acceptance of the continental body’s appointment saying such a position required one to have “unalloyed support and co-operation of all political stakeholders.”

Mahama went on to warn that a lack of support by the Federal Government could jeopardize the whole peace process and undermine hopes to restore order and stability in Somalia.