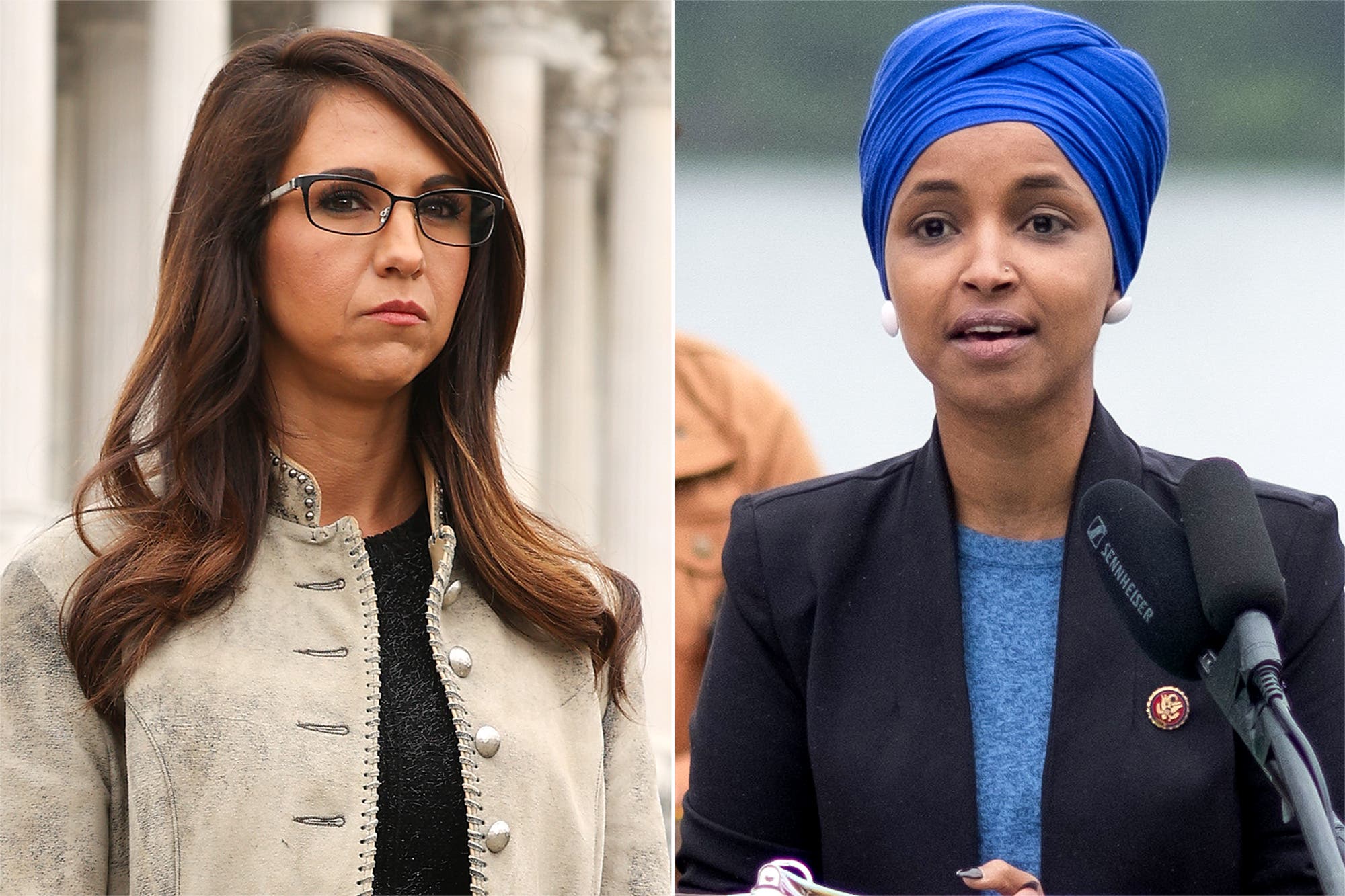 WASHINGTON, Nov 29 (Reuters) – A phone call between Republican U.S. Representative Lauren Boebert and Democratic counterpart Ilhan Omar ended in rancor on Monday after Boebert refused to publicly apologize for suggesting she viewed her colleague as a threat, the two said.

Boebert, a first-term lawmaker who has courted controversy by vowing to ignore Washington gun laws and criticizing fellow Republicans, placed the call after a video emerged showing her calling Omar, who is Muslim, a member of a “jihad squad.”

Boebert in a statement Friday apologized “to anyone in the Muslim community I offended with my comment.”

But on Monday, Boebert showed no sign of remorse, posting a video that described her call with Omar and doubled down on her comments.

“Make no mistake. I will continue to fearlessly put America first, never sympathizing with terrorists. Unfortunately, Ilhan can’t say the same thing and our country is worse off for it,” Boebert said.

In a statement, Omar said she had hoped for an apology.

“Instead of apologizing for her Islamophobic comments and fabricated lies, Rep. Boebert refused to publicly acknowledge her hurtful and dangerous comments. She instead doubled down on her rhetoric and I decided to end the unproductive call,” Omar said.

The House twice this year has disciplined Republicans in largely party-line votes. This month it censured Representative Paul Gosar for a cartoon video depicting him killing Democratic colleague Alexandria Ocasio-Cortez and in February it stripped first-term lawmaker Marjorie Taylor Greene of committee assignments for past remarks supporting violence against democrats.

Top House Republican Kevin McCarthy later said that both Gosar and Greene could be restored to their committee assignments if Republicans recapture a majority in the 2022 midterm elections.