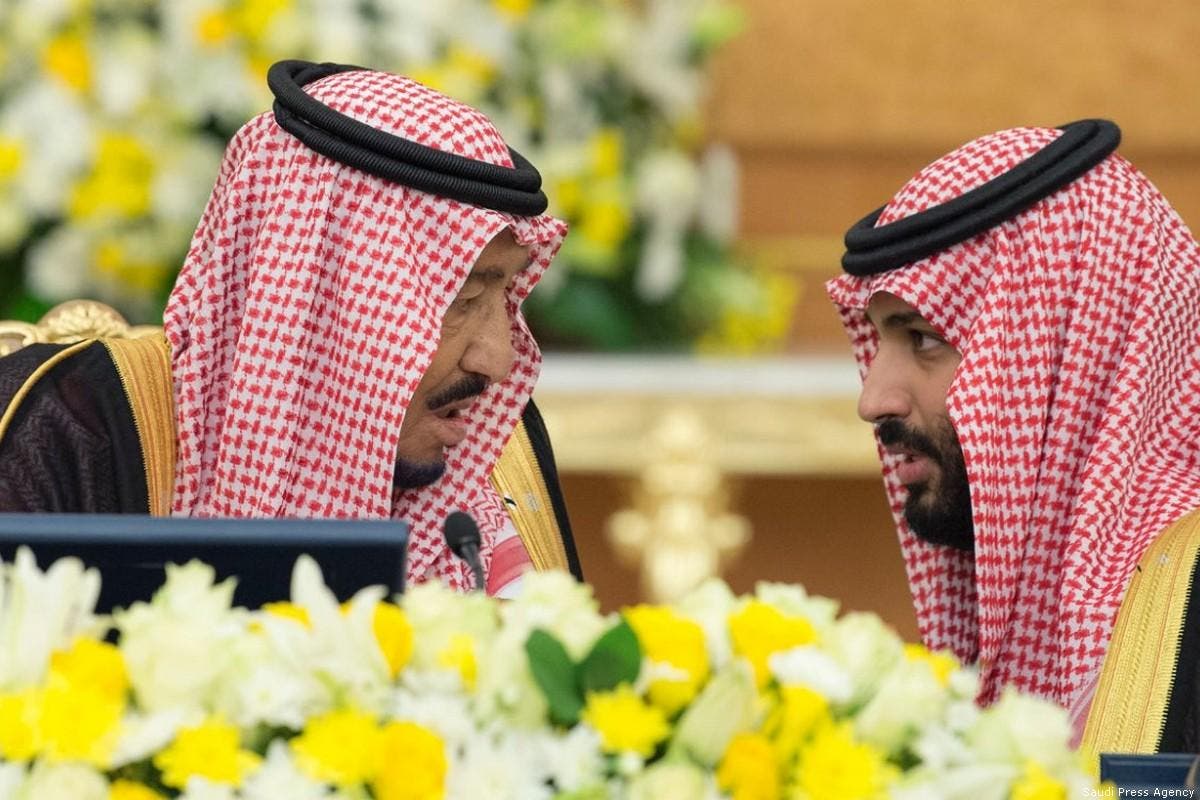 The senior Saudi prince who is governor of Riyadh is in intensive care with the coronavirus. Several dozen other members of the royal family have been sickened as well. And doctors at the elite hospital that treats Al-Saud clan members are preparing as many as 500 beds for an expected influx of other royals and those closest to them, according to an internal “high alert” sent out by hospital officials.

“Directives are to be ready for V.I.P.s from around the country,” the operators of the elite facility, the King Faisal Specialist Hospital, wrote in the alert, sent electronically Tuesday night to senior doctors. A copy was obtained by The New York Times.

“We don’t know how many cases we will get but high alert,” the message stated, instructing that “all chronic patients to be moved out ASAP,” and that only “top urgent cases” will be accepted. It said any sick staff members would now be treated at a less elite hospital to make room for the royals.

More than six weeks after Saudi Arabia reported its first case, the coronavirus is striking terror into the heart of the kingdom’s royal family.

As many as 150 royals in the kingdom are now believed to have contracted the virus, including members of its lesser branches, according to a person close to the family.

King Salman, 84, has secluded himself for his safety in an island palace near the city of Jeddah on the Red Sea, while Crown Prince Mohammed bin Salman, his son and the 34-year-old de facto ruler, has retreated with many of his ministers to the remote site on the same coast where he has promised to build a futuristic city known as Neom.

Like the hospitalization this week of the British prime minister or the deaths last month of several top Iranian officials, the affliction of the al-Saud royal clan is the latest evidence of the pandemic’s egalitarianism. The virus afflicts the richest princes and the poorest migrant workers with no discrimination — at least, until the moment they begin to seek testing or treatment.

The sickness in the royal family, though, may also shed new light on the motivation behind the speed and scale of the kingdom’s response to the pandemic.

Its rulers began restricting travel to Saudi Arabia and shut down pilgrimages to the Muslim holy sites of Mecca and Medina even before the kingdom had reported its first case, on March 2. The authorities have now cut off all air and land travel into or out of its borders and between internal provinces. They have placed all of its biggest cities under a strict 24-hour lockdown, allowing only short trips to the closest grocery or drugstores, and they have indicated that they are likely to cancel the annual hajj pilgrimage scheduled for this summer. A pillar of the Islamic faith that draws 2.5 million Muslims to Mecca, the hajj has taken place every year without interruption since 1798, when Napoleon invaded Egypt.

“If it is reaching into the family, then it becomes an urgent issue,” said Kristian Coates Ulrichsen, a professor at Rice University who studies the kingdom.

Saudi Arabia, the world’s largest oil exporter, so far has reported 41 deaths from the coronavirus and 2,795 confirmed cases. But while imploring residents to stay home, Saudi health officials warned Tuesday that the epidemic was just getting started. The number of infections over the next few weeks “will range from a minimum of 10,000 to a maximum of 200,000,” the health minister, Tawfiq al-Rabiah, said, according to the official Saudi Press Agency.

Exactly how far the virus may already have spread inside the kingdom, though, is impossible to determine. As in many jurisdictions, Saudi Arabia has been able to conduct only limited testing, with its principal medical laboratory working around the clock to try to keep up with the demand. “This has been a challenge for everyone, and Saudi Arabia is not an exception,” Joanna Gaines, a senior epidemiologist with the United States Centers for Disease Control and Prevention, who works with the Saudi government as part of a longstanding training program, said in an interview from Riyadh.

A spokesman for the Saudi Embassy in Washington did not respond to a request for comment.

The infection and treatment of the governor of Riyadh, Prince Faisal bin Bandar bin Abdulaziz Al Saud, was confirmed by two doctors with ties to the elite hospital and two others close to the royal family. A former military officer believed to be in his late 70s, he is a nephew of King Salman and a grandson of the founder of the modern kingdom. As governor of Riyadh, the capital, Prince Faisal holds a post previously occupied by a favorite son of the former King Abdullah and before that by King Salman himself.

The royal family includes thousands of princes, many of whom travel routinely to Europe. Some are believed to have brought back the virus, according to doctors and people close to the family.

The first case the kingdom acknowledged was a Saudi who had returned home after visiting Iran, a regional epicenter of the virus. After a handful of similar cases were detected, the Saudi authorities responded by locking down areas of the kingdom’s eastern province that are home to many members of the Shiite Muslim minority, deemed more likely to have visited Shiite holy sites or seminaries in Iran.

Three doctors with ties to hospitals in the kingdom said the biggest outbreaks of the virus were taking place among non-Saudis. Migrant workers from Southeast Asia or poorer Arab countries make up about a third of the kingdom’s population of roughly 33 million. Most live crowded together in large camps outside the major cities, sleeping several to a room and riding to work crammed into buses — ideal conditions for the transmission of a virus.

Those workers are also unable to go home now that air travel has been cut off, and many have limited access to health care. Employers are ostensibly required to provide private health coverage to their foreign workers, but the rules are seldom enforced and the coverage “is pretty bare bones if it even exists,” said Steffen Hertog, a professor at the London School of Economics who studies Saudi Arabia.

Several doctors in Saudi Arabia or with ties to its hospitals said the kingdom’s biggest current outbreaks were in vast slums around Mecca and Medina. They are home to hundreds of thousands of ethnically African or Southeast Asian Muslims whose parents or grandparents overstayed pilgrimage visas decades ago.

Most of the Saudi-born descendants of those migrants now form a permanent underclass with no legal status and limited access to health care or other government services. The largest number are believed to be descendants of refugees from Burma, now known as Myanmar, who arrived more than 70 years ago.

What’s more, any permanent resident or migrant worker without a current visa risks deportation, potentially discouraging them from coming forward to seek care.

In an apparent recognition of the problem, King Salman decreed last week that the government would now provide treatment to any foreigner with the coronavirus, regardless of visa or residency status.

“It was a very smart move essentially to say, ‘If you are sick or you think you may have been sick, please come forward,’” said Dr. Gaines of the Centers for Disease Control. “You are going to drive down some of the behavior where people may be tempted to hide cases or not get diagnosed, and then you would have a problem simmering underground.” 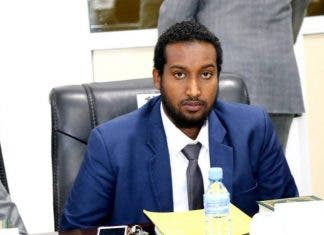 News Desk - June 2, 2020
Authorities in the breakaway region of Somaliland have announced that two ministers have tested positive for coronavirus.Health ministry in the region announced they had...