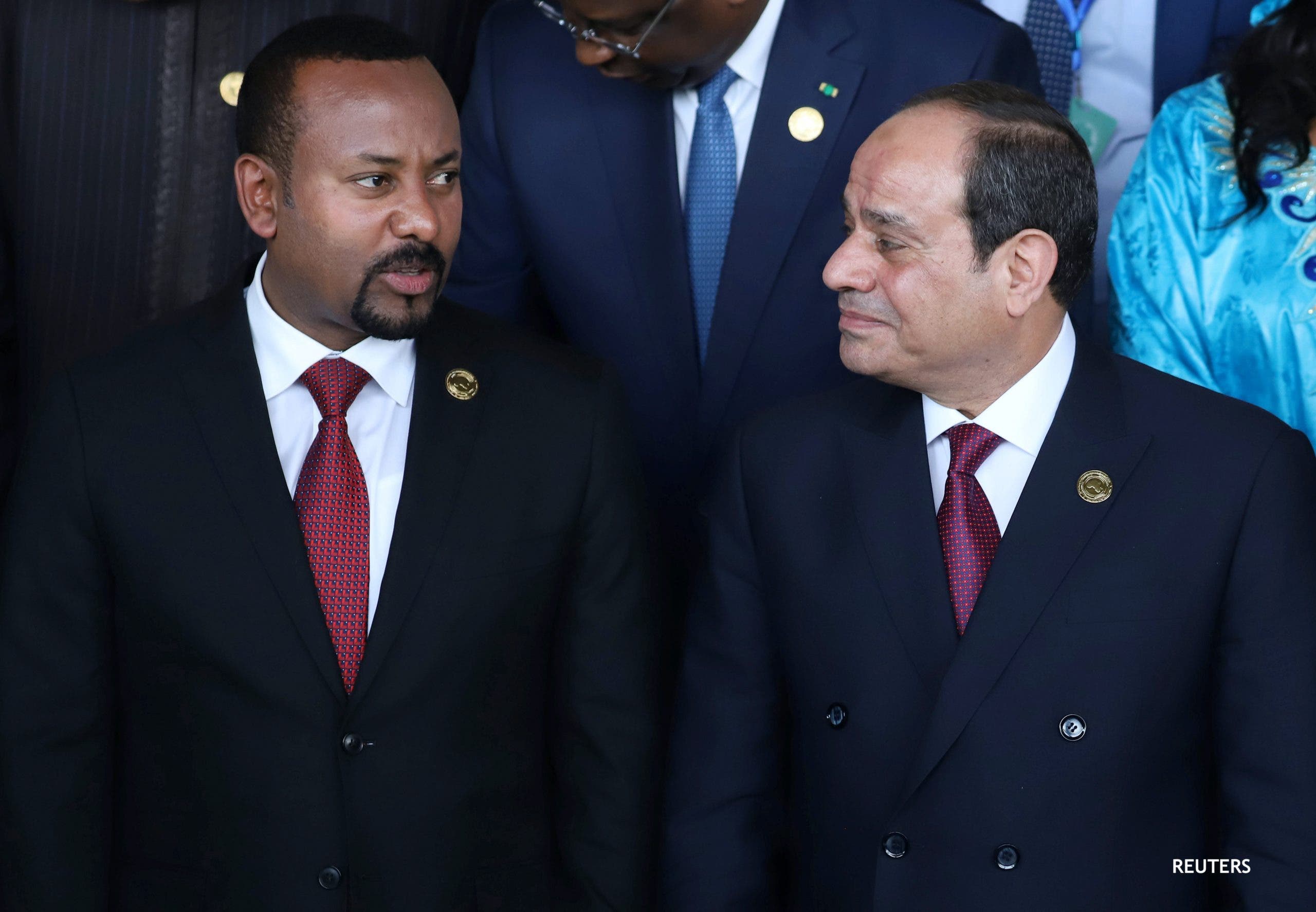 Reuters could not immediately verify the translation of his comments by Al Jazeera.

Negotiations between Egypt, Ethiopia and Sudan failed so far to end a bitter dispute between the three countries over the filling and operation of the Grand Ethiopian Renaissance Dam (GERD) even after the reservoir behind the dam began filling in July.

Egypt, which gets more than 90% of its scarce fresh water from the Nile fears the multi-billion dollar dam could devastate its economy.