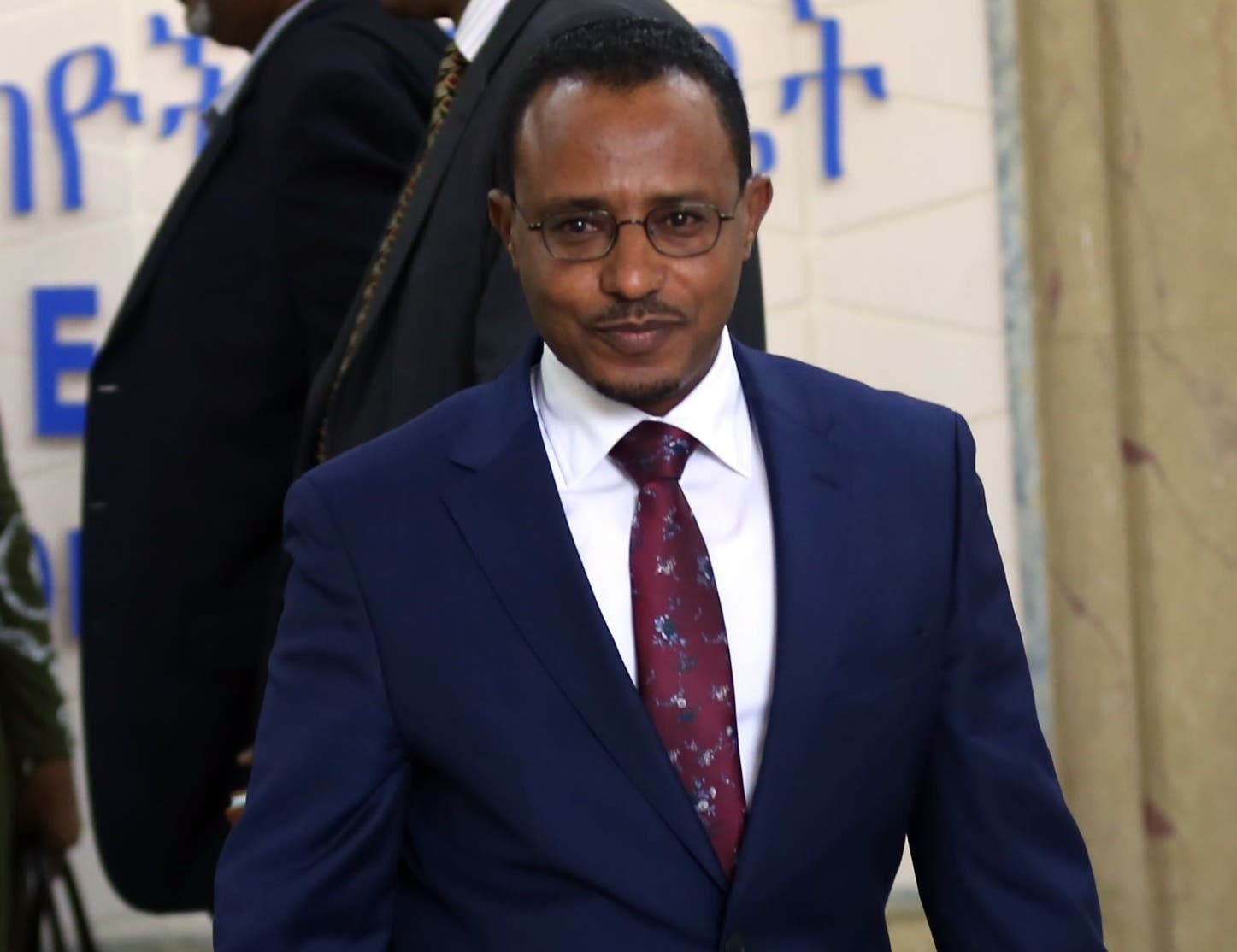 Ethiopian Prime Minister Abiy Ahmed’s office announced Tuesday that he was replacing his defence minister, a fellow ethnic Oromo and former close ally who has recently been openly critical of Abiy’s political reforms.

The ouster of Lemma Megersa, announced on Twitter as part of a broader cabinet reshuffle, underscores tensions between Abiy and other high-profile politicians from his Oromo ethnic group over how Ethiopia’s democratic transition should be managed.

Abiy, the winner of last year’s Nobel Peace Prize, became Ethiopia’s first Oromo leader when he was appointed prime minister in 2018 after years of anti-government protests.

He was tasked with leading the country to landmark elections which were originally scheduled for this year but have been delayed because of the coronavirus pandemic.

Many Oromos contend Abiy has not sufficiently addressed their longstanding feelings of political and economic marginalisation.

In an interview with Voice of America’s Afaan Oromo language service last November, Lemma criticised Abiy’s push to merge the coalition of ethno-regional parties which had ruled Ethiopia for three decades into a single political party known as the Prosperity Party.

Lemma, formerly Abiy’s boss when he was president of the Oromia region, also rejected Abiy’s philosophy “Medemer” (Amharic for synergy) which is aimed at uniting the country.

Lemma was widely believed to have been sidelined for months, with analysts predicting his future as defence minister was untenable.

Earlier this month the Oromia regional branch of the Prosperity Party announced Lemma had been suspended from its central and executive committees, though it was unclear if he had ever actually joined the party.

Lemma will be replaced by Kenea Yadeta, a former security official in Oromia.

Lemma is far from the first influential Oromo politician to publicly break with Abiy.

Jawar was arrested in July for his alleged role in violence that erupted after the shooting death of popular Oromo singer Hachalu Hundessa.

The violence left more than 200 people dead and highlighted simmering ethnic tensions throughout Oromia, which surrounds the capital Addis Ababa.