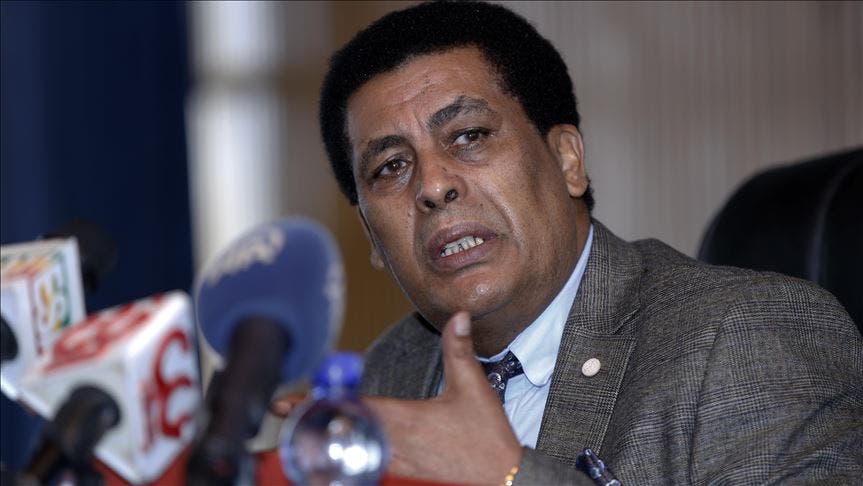 Ethiopia’s government denied that Somali soldiers fought alongside federal troops in the ongoing conflict in its Tigray region.

The head of Somalia’s parliamentary committee on foreign affairs on Jan. 18 asked Somali President Mohamed Abdullahi Mohamed to investigate complaints by family members that their sons had gone missing while fighting in Ethiopia. Somalia’s former deputy spy chief said in an interview this week with local broadcaster GoobJoog TV that hundreds of Somali soldiers may have died in the clashes.

The use of Somali troops would provide more evidence that the war in Tigray, which the Ethiopian government has characterized as a domestic issue, has grown into a regional confrontation. Tigray’s leaders last year alleged that troops from neighboring Eritrea were also involved in the conflict, prompting the U.S. to call for their withdrawal.

“We have seen reports about Eritrean troops that have crossed into Ethiopia,” Ethiopian Foreign Ministry spokesman Dina Mufti said in a statement. “We are also witnessing similar reports about Somalian soldiers participating in the same campaign. Both of these claims are false and unfounded.”

The involvement of Somali troops, if confirmed, could stem from a tripartite accord signed between the leaders of Ethiopia, Somalia and Eritrea in 2018 aimed at strengthening regional security and economic ties, said Omar Mahmood, a senior Somalia analyst for the International Crisis Group.

“One outgrowth of this has been the Eritrean training of Somali troops,” Mahmood said. “It is these troops that are now alleged to have been present during the fighting in Tigray, and suffered high casualties.”

The Ethiopian government and the dissident Tigray People’s Liberation Front have been at war since Nov. 4. Many of the TPLF’s senior leaders are still at large, though several key members of the party — including four of its nine-member executive committee — have been either captured or killed in the past two weeks.

The conflict has threatened to spill into neighboring Sudan. Earlier this month, it and Ethiopia traded accusations of breaching each other’s border, leading to deadly clashes around al-Fashqa, an area of fertile farming land that straddles the two nations.

U.K. Foreign Secretary Dominic Raab, speaking Thursday during a trip to Sudan for talks with the transitional government, called for the two countries to avoid escalating tensions. He’s due in Ethiopia later in the day.