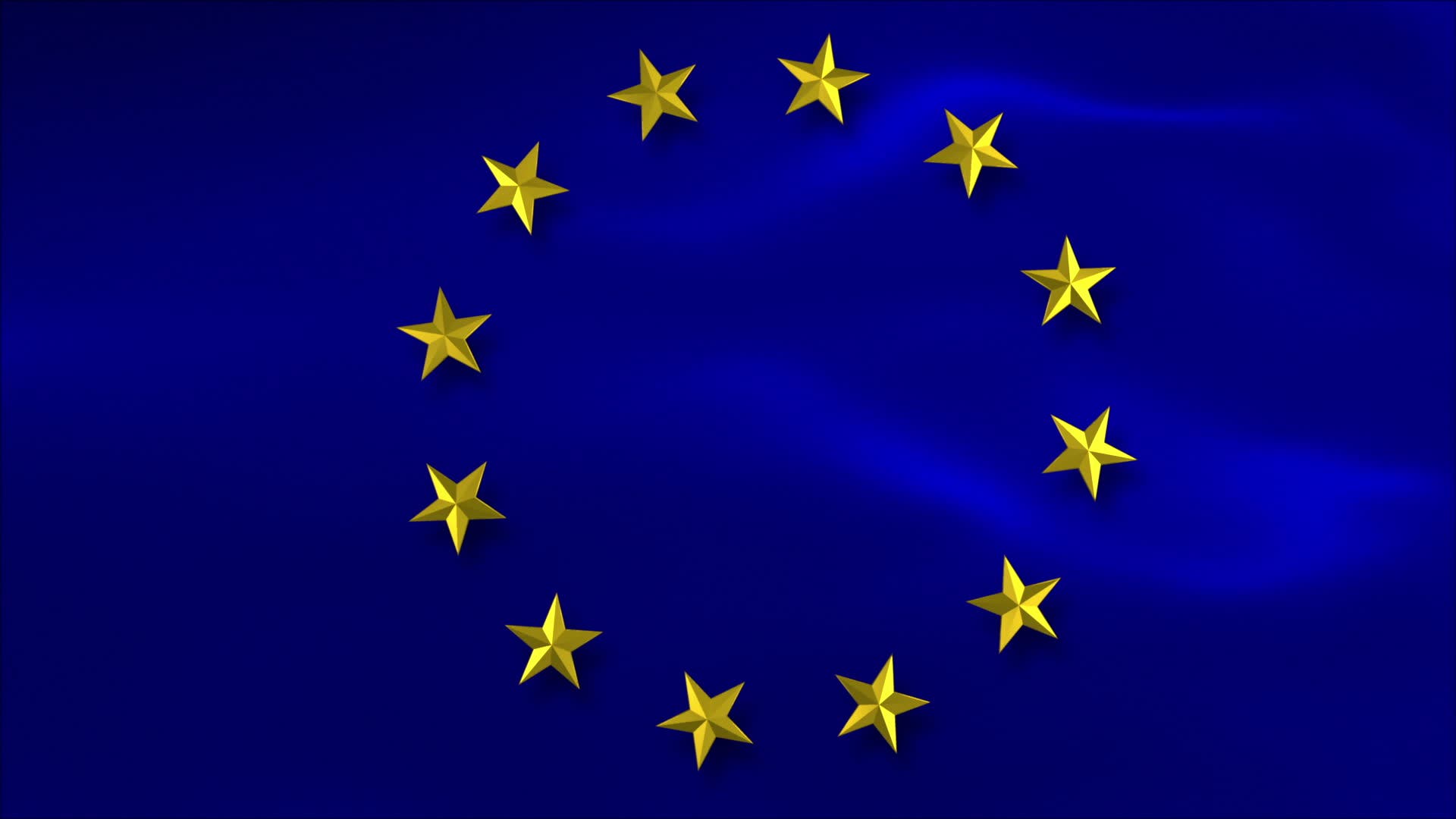 BRUSSELS (Caasimada Online) – The European Union approved in full its first ever budget support operation in Somalia. Amounting to a total of €100 million to be disbursed from the fourth quarter of 2018 until 2021.

This budget support will be channelled through the Somali government using country systems.

Implementation will start in October following an agreement on safeguard measures, which will enable greater capacity support to Somalia and its state-members, better risk mitigation, verification and audit, as well as on performance indicators to incentivise reforms in the areas of public financial management, rule of law, fisheries, education among others.

With this budget support operation (also called State Building and Resilience Contract in Somalia), the European Union aims to support federalism in Somalia through increased and improved inter-governmental fiscal transfers from the Federal Government to its Federal Member States.

It will also reinforce the social contract between the Federal Government and the Somali population by gradually increasing the role of the Somali authorities in the provision of basic services.

The approval of this budget support programme is part of a broader international response to the Federal Government of Somalia’s positive track record on policy reform and implementation.

It comes a day after the World Bank announced its first International Development Assistance (IDA) financing for the Federal Government in more than 30 years, worth $80 million, and follows a recent positive interim assessment by the IMF of its third Staff Monitored Programme.

It will contribute to foster greater standards of governance and accountability from the Federal Government and Federal Member States.

The EU, the largest donor to Somalia, is committed to support the country to achieve its development objectives in line with the National Development Plan.

This coupled with the formalization of the economy and the debt relief could propel the country into a new era of prosperity.