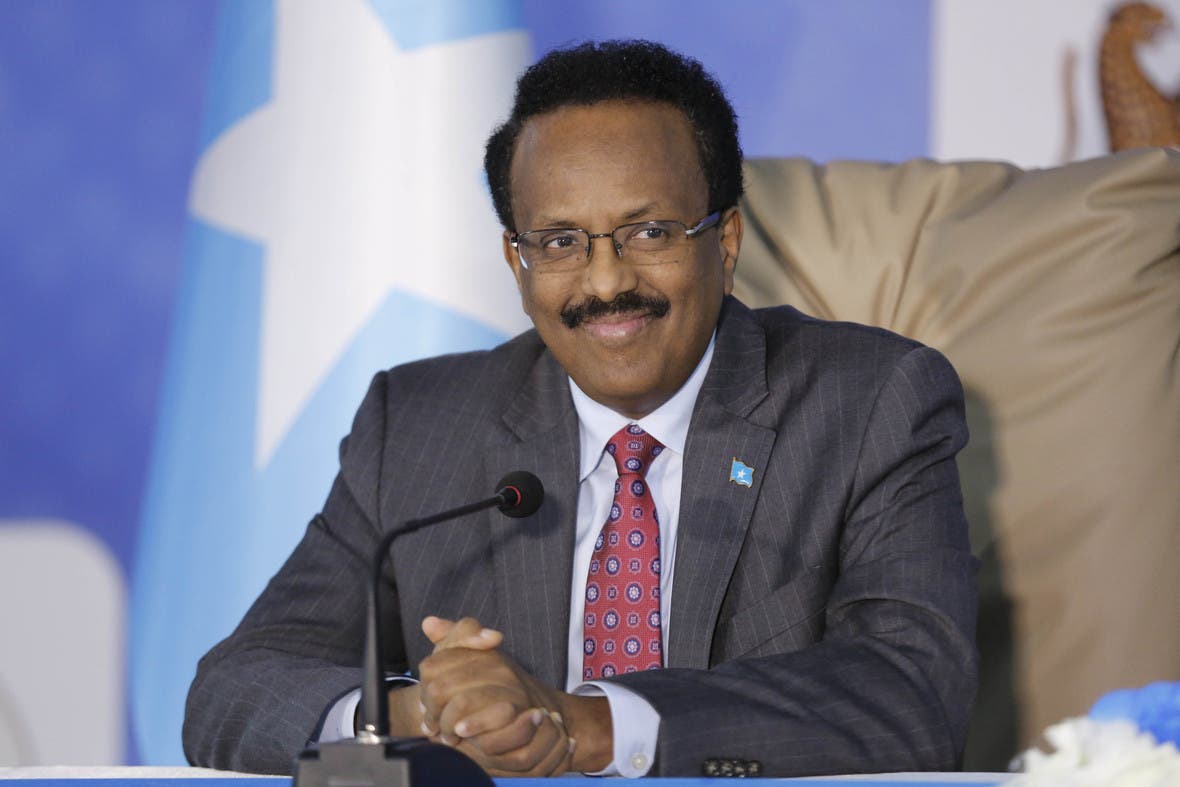 When too many conflicting interests are at stake in politics, something eventually has to give. Whilst Khaire knew a servile Parliamentary Speaker and Villa Somalia were in each other’s pockets, he probably did not think his ousting would be so brazen without the need for any parliamentary process pretence.

The irony of today’s events is that, for most Somalis, the fact that Khaire is out is not necessarily the worst- outcome if it leads to the meaningful change that takes the country forward. Khaire had always been a political cross-dresser who understood little about the expectations of his role. He led a ministerial circus of sycophants, was all form over substance and never stood up for the country’s interest.

In trying to frame his ousting as a” resignation in the national interest” Khaire’s attempt to draw strength from a position of humiliation would have resonated had he done so weeks ago when it was becoming apparent the country was heading for a fog political and security uncertainty. It is simply too little, too late.

A tactical success but a strategic blunder

Whilst today’s coup looks like a tactical win for Farmaajo and buys him more time, it is a strategic blunder which weakens Villa Somalia. By going for the nuclear option, Khaire’s removal takes away Farmaajo’s political buffer but does not remove the dial on a host of pressing political and constitutional issues.

The fact the Speaker of Parliament is moonlighting for the highest bidder means he could pull the trick again – this time against Farmaajo or could well be on the receiving end of one himself. What happened in parliament has therefore unwittingly created a far bigger problem for Villa Somalia: parliament’s apparent enthusiasm for Farmaajo will drain way as soon as they can see the best way of securing their interest lies in self-preservation or another earner opportunity arises. We have now opened the door to parliamentary profiteering and factionalism.

The other problem for Farmaajo is the political trouble of having to appoint a suitable prime ministerial lackey who is agreeable to many but can also be trusted to deliver on the priorities of his master. Whilst there is no shortage of applicants, the danger for Farmaajo here is that a new prime minster will be keenly aware of the purpose for which he has been recruited and the few precious months he has. He might be tempted to capitalise on the resentment against Villa Somalia to create some political headroom for his future ambition, knowing full well that it would be best not to spend political capital on a weakened president. As Farmaajo would not be in a position to lose another prime minster so soon, a new round of political discord and shadow-boxing will inevitably follow. The longer this goes on, the larger the political hit for Farmaajo.

Opportunity in a crisis

For those watching this crisis unfold, it is difficult to distinguish the abnormal from the absurd. Rather than focusing on what is in the national interest, Farmaajo will try to set off a war of attrition between communities and grease the Qabiil ideology wheels. In the coming days, we will hear more about how he intends to help the country move forward, and how others should asses the politically advantageous route of term extensions for himself and parliament.

Were these sentiments true, the country would have had much to think about. Unfortunately, this is Farmaajo Nowhere who, for almost four years, has done more to divide the country than unite it. It is not that he has tried and failed, but that he has not tried at all. It is a hopeless fantasy to assume this would change in the next few months.

There is an important opportunity in this crisis. They say do not interrupt your opponent when he is making a mistake. Farmaajo wants an extension but the political mess he is creating means he is likely to be out before his term is over. Today’s episode highlighted the fact that all of this is an exercise in Farmaajo self-preservation. Rather than getting entangled with the undignified political brawl that Farmaajo wants, leave it to him to tie himself in more political knots.

Everyone’s continued unwavering focus must be on timely elections and an alternative to Farmaajo Nowhere.

Abdi Ali – Can be reached at abdirahman.ali3@gmail.com