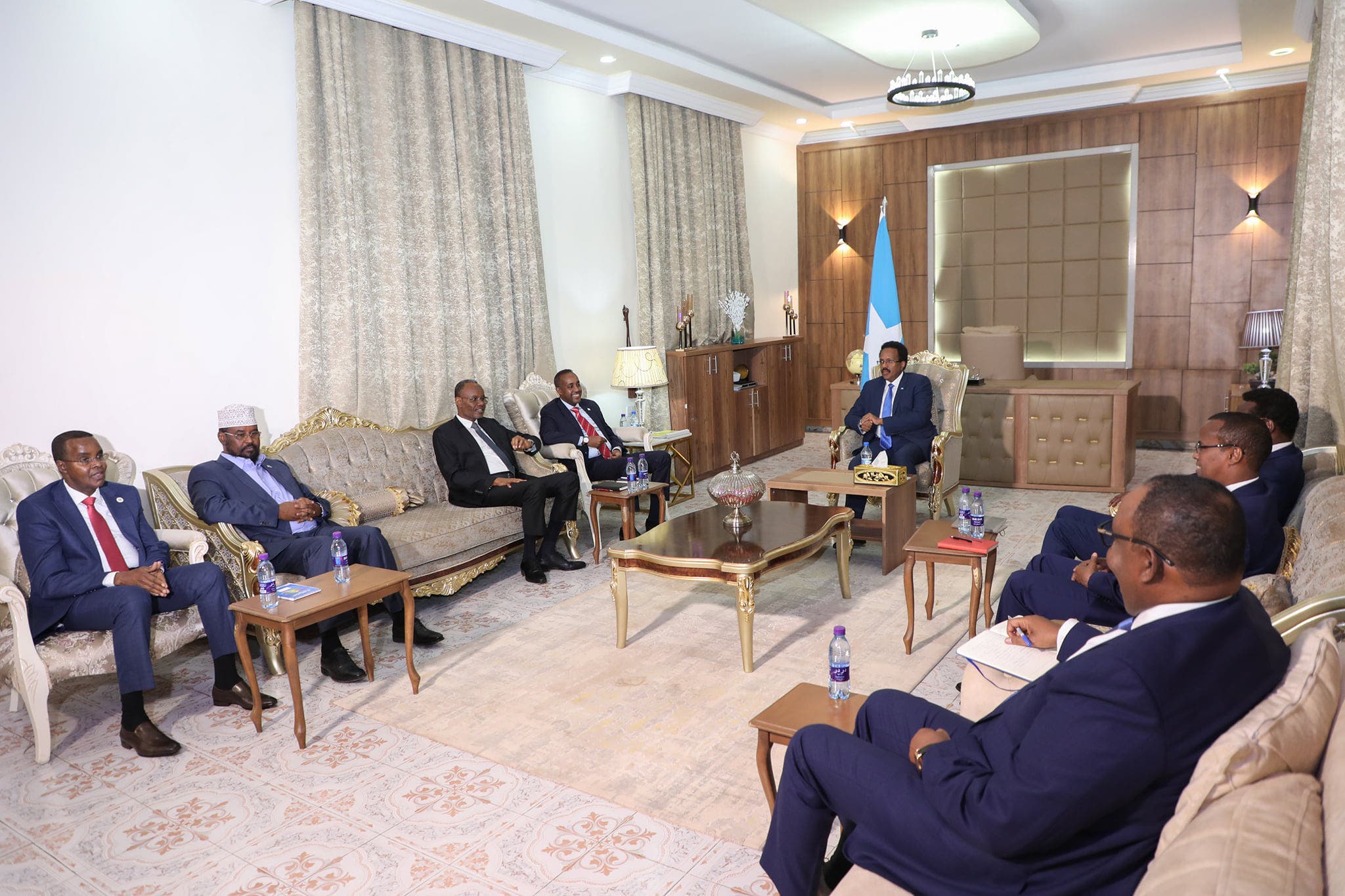 Criticism of the federal structure in Somalia is growing. Actually, this criticism has existed from the beginning. The political class in Somalia has not yet come to terms with the current constitutional status. Abdirashid Diriye Kalmoy sees the failure of centralisation efforts also as a political failure of the Farmajo government and federalism as an obstacle to state-building. I see it quite differently. It is not because the centralisation efforts have failed that the policy of the last few years has failed, but because this policy was pursued in the first place. Thus, for years, one has pursued a policy against the existing constitutional situation without having an open discussion about the fact that one wants to change the system. No constitution is set in stone. On the contrary. Even the German Basic Law (Grundgesetz), which was the inspiration for the Somali constitution, has been amended more than 60 times since 1949. However, in transparent procedures and by institutions trusted by the majority of Germans. The political disdain for federalism and the practical disregard for the structures has led to a massive loss of trust among the actors. This loss of trust ultimately also led to the failure of the political talks for the 2020/21 election. The lack of respect for the constitution was also demonstrated by the fact that important constitutional bodies such as the Constitutional Court were not filled or not filled transparently and that it was neglected to establish a constitutional state of affairs by starting preparations for the elections in good time. The argument that there should be no power vacuum despite the lack of constitutional legitimacy and that the president is therefore constitutionally in office does not hold water. This is because the constitution punishes the administration that fails to hold elections and does not reward it with an option to remain in power permanently. The principle of democracy in Article 1(1) of the provisional constitution speaks against this.

However, the lack of respect for the constitution has also been demonstrated by the fact that the Farmajo government has precisely not invested any energy in reforming or revising the constitution. The Constitution is a “provisional” Constitution and therefore Article 137 in conjunction with Article 134 states that the Constitution shall be reviewed in a transparent process. Appropriate bodies were also set up in 2017, but proposals were made far too late and with little political support. A reform was recently postponed until the next legislative period. This has left open one of the most important questions of the constitution. Namely, how the distribution of tasks between the federal states and the federal government should be structured. In the German Constitution there are detailed catalogues of what the Länder can regulate alone, what the federal level can regulate alone and in which areas joint action can be taken. For example, schools, the police, the prison system, parts of the infrastructure (roads, ports and airports) and large parts of the normal administration are the sole responsibility of the Länder. The federal level, on the other hand, is responsible for military defence, border control, consistent civil and criminal law, foreign representation and other overarching issues that affect the entire country. Power-sharing is the real secret of federalism’s success and the fact that this has not been achieved or that it was not wanted for fear of losing influence cannot be held against federalism as a structural principle.

How Somalia decides on the constitution in the coming years is up to Somalis. The “Somalisation” of the constitution will be a significant task. Whether federalism or a central state. That is ultimately a matter of taste. There are good and not so good examples of both forms of state. However, the basis of any state-building is strong and workable institutions and the trust of the people and actors. State institutions that see their task as primarily adopting the president’s policies unthinkingly and not performing their constitutional duties only support an unhealthy alliance of politics, law and power. In a functioning democracy with a functioning separation of powers, these institutions should check each other, not be in coalition.

René Brosius is a PhD candidate at the University of Bayreuth in Germany and is working on Somalia and the Somali constitution.