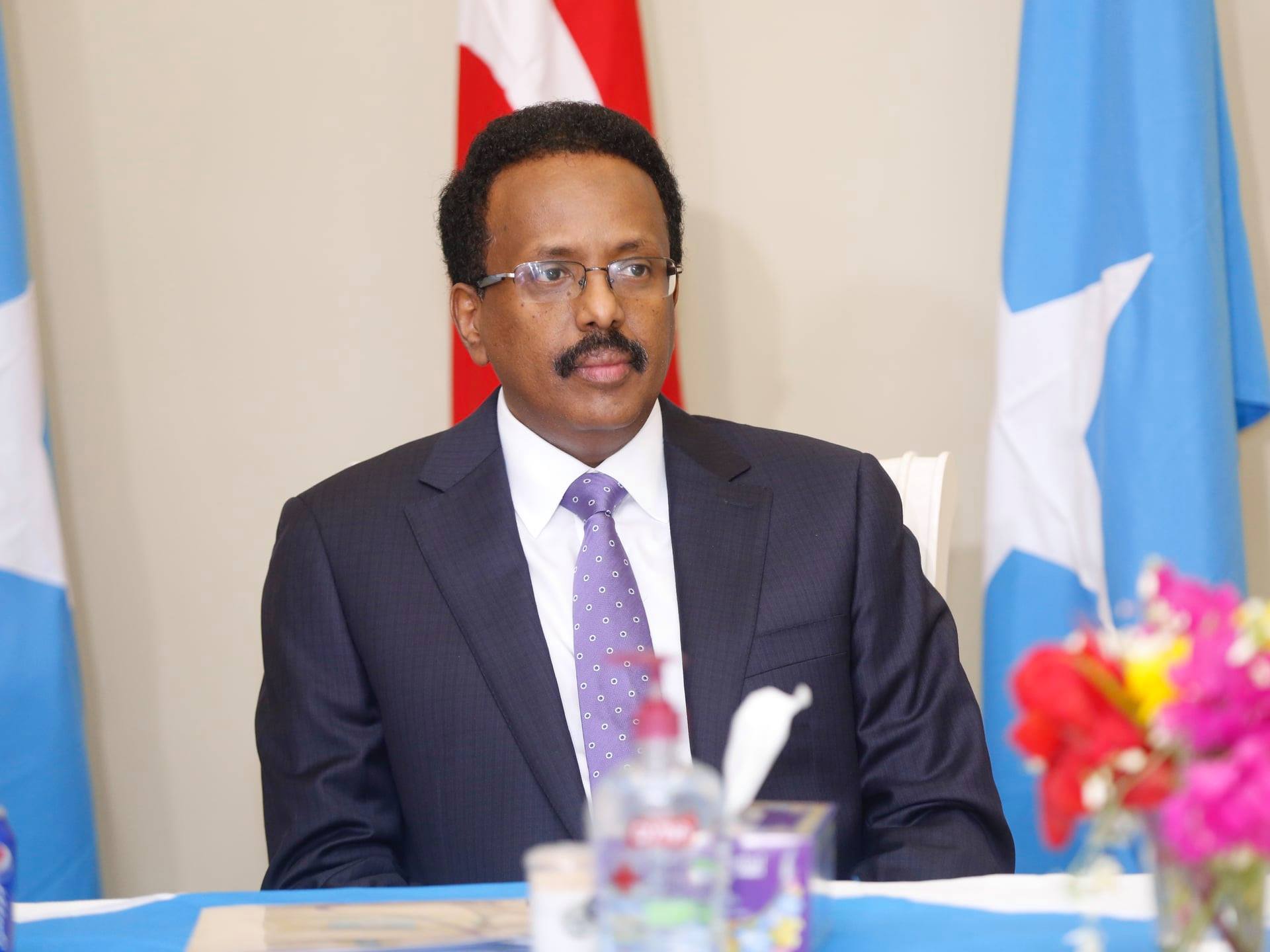 Somalia’s new electoral rules are creating unforeseen fissures in the loose alliance between some federal state presidents and opposition groups.

Initially united against President Mohamed Farmaajo, the groups now appear to be at loggerheads this week after a team formed to oversee election procedures decided to dilute the influence of traditional clan elders.

That team, the National Consultative Council (NCC), is chaired by Prime Minister Hussein Roble and includes the presidents of Puntland, Galmudug, Hirshabelle, South West and Jubbaland states, as well as the mayor of Mogadishu.

The rules, under a new framework for electing members of the Lower House effectively took away the influence of the traditional 135 clan elders registered and who initially used to select delegates to vote for MPs. As it was in 2016, each clan has registered elders who select delegates.

The delegates are then vetted and listed as voters.

A caucus of opposition presidential aspirants known as the Council of Presidential Candidates [CPC] rejected the change, saying it violates the voting structure in the agreed indirect election, where clans were to retain powers on deciding delegates to vote for seats allocated to their group.

The CPC rejected the framework, arguing it was taking away rights of locals and giving it to federal state presidents who may manipulate the vote.

It means that the upcoming elections for the Lower House, also known as the House of the People, will be largely influenced by federal state presidents, as they could have a hand in determining who passes the vetting to be delegate.

The new framework may have exposed just how greedy those who were criticising Farmaajo are, political analyst Adam Aw Hirsi told The EastAfrican. 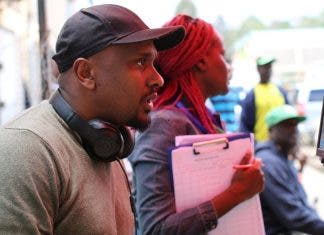