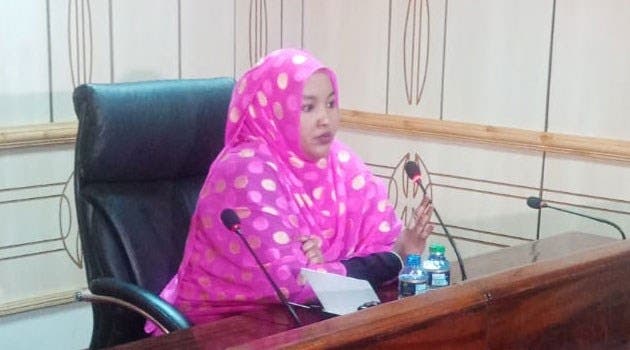 Wajir Woman Representative Fatuma Gedi has for the first time spoken following her alleged sex tape that has been trending on social media platforms for the past three weeks.

Speaking at the Kiambu Law Courts where a suspect Douglas Baya was arraigned over the fake sex tape, Gedi said her opponents were out to tarnish her name.
“I would like to thank all the people who stood with me during this trying moment. Thank you for the messages of encouragement and the overwhelming support,” she said.

Rashid Ali who is a family member said the fake sex tape has caused them a lot of pain as a family hoping that justice will be served.

“It’s really painful what she has gone through and hopefully justice will be done to her in the next few days,” said Ali.

Ali said they are yet to know who are behind the fake video but said they are hopeful the Director of Criminal Investigations will get to the bottom of the matter.

Baya has been detained for two more week to allow police to seek for his accomplices.

He will be held at the Muthaiga Police station and is set to be arraigned in court in January 14 awaiting more suspect arrests. 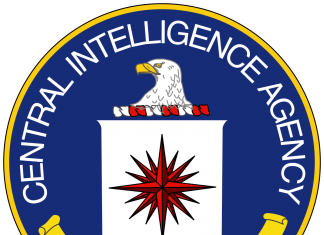 Caasimada Online - November 26, 2020
WASHINGTON — A veteran C.I.A. officer was killed in combat in Somalia in recent days, according to current and former U.S. officials, a death...