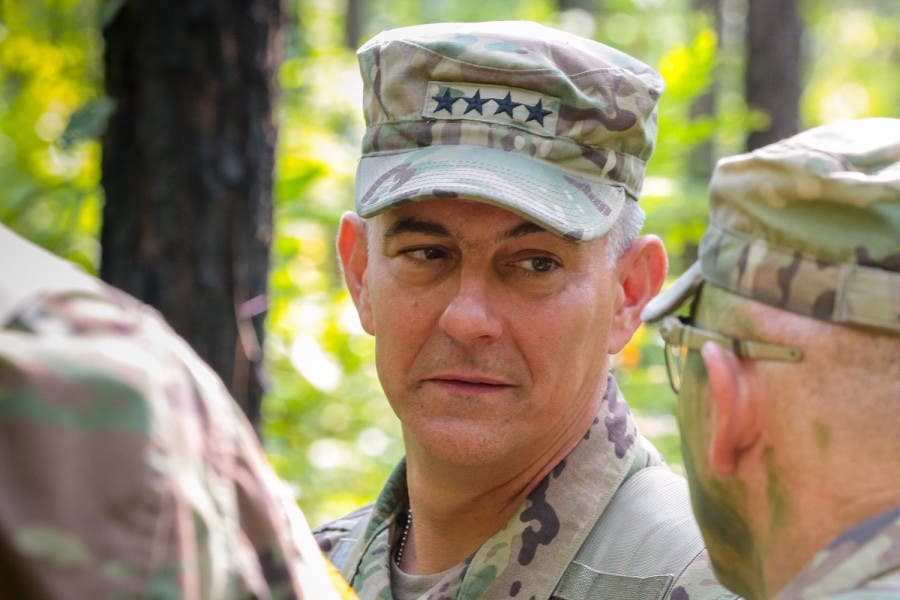 The top general for U.S. military operations in Africa visited Somalia Tuesday to meet with leaders and discuss the fight against extremists in the Horn of Africa nation.

U.S. Army Gen. Stephen Townsend, head of U.S. Africa Command (AFRICOM), said he would “assess the progress” of the U.S. military campaign to keep pressure on the Islamic State terror group and the local al-Qaida affiliate al-Shabab, calling them a threat to “African partners, to U.S. interests in East Africa, as well as to the U.S. homeland.”

“Terrorists need to know we will pursue them relentlessly,” said Townsend. “Our actions make Somalia, the region, and the U.S. safer and more secure.”

The general said he believes these groups “possess the desire and intent to attack the U.S.” but lack the capability to do so thanks to military force against them.

He also met with some of the approximately 700 U.S. service members deployed to Somalia during his visit, according to AFRICOM spokesman Air Force Col. Chris Karns.

The trip comes as al-Shabab released a new video of its leader Tuesday calling for fighters to target U.S. interests worldwide.

According to the SITE Intelligence Group, the video shows footage of al-Shabab fighters who allegedly participated in the September 30 attack on an airbase used by the U.S. military to support Somali forces.

AFRICOM said no American or Somali forces were injured in the attack. In response to the assault, the U.S. military conducted two airstrikes and used small arms fire to target al-Shabab militants, killing 10 of them and destroying one vehicle involved in the attack. 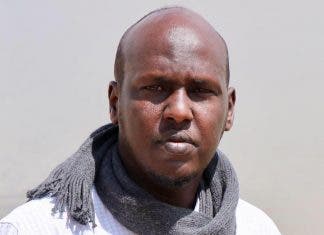