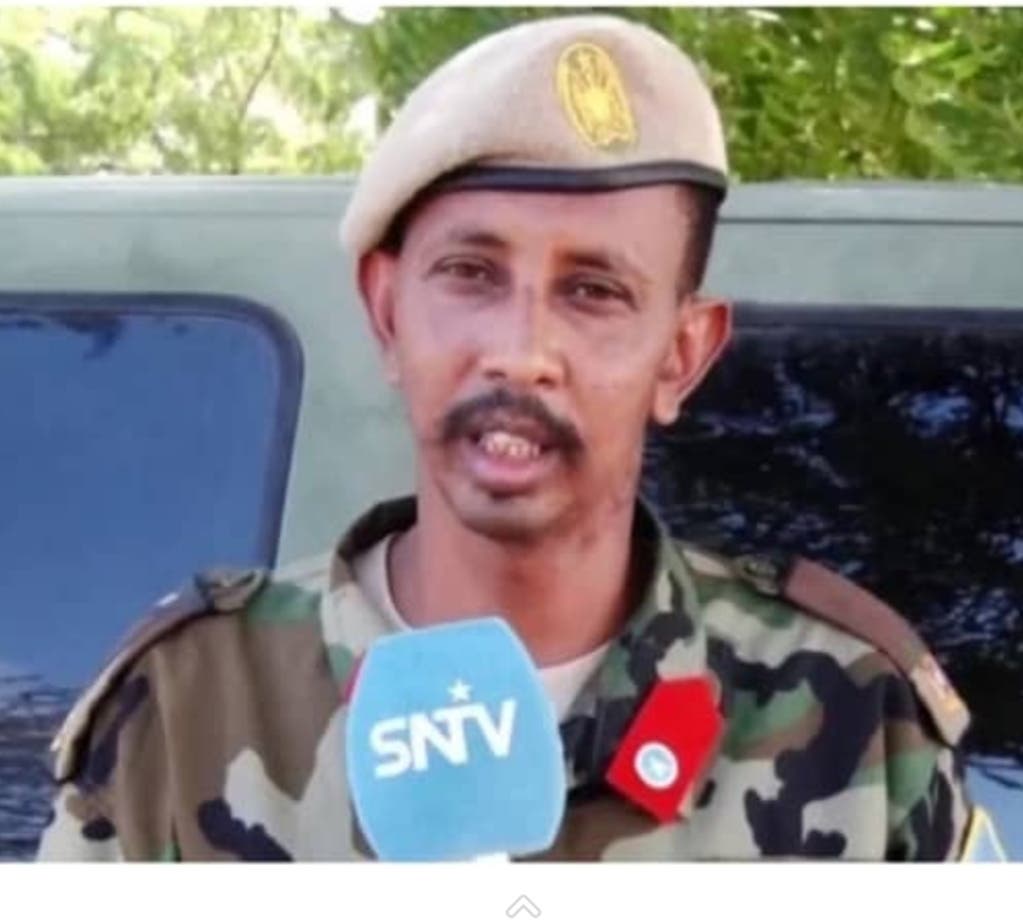 I am delighted to commend Danab Brigade, the special force of SNA for not siding with none of the opposing sides in confrontation in Mogadishu over the dispute of election model.

Unlike other SNA forces who recently experienced divisions and then sided with parties in dispute of election model in Mogadishu, Danab Brigade, the special force of SNA showed a great responsibility, professionalism, integrity, requisite discipline, behavior and moral obligation to remain stick to its lawful mandate in combating with AL.Shabab  and ISIS terrorists across the country in order to enable Somalia achieves its long term strategic performance and goal “one person one vote, and a peaceful, stable democratic nation.

Since 2013, when Danab Brigade, was re-established, all its activities, operation decisions have been consistently in line with its strategic intent and vision serving on the national objectives set out above paragraph.

Its is noteworthy, that leadership style, culture and values  and appropriate management processes shaped the way current knowledge is generated, codified and diffused within Danab Brigade through underlying support of US military genius expertise, which  ensured a large part of the country are now free from terrorist, where human rights, rule of law and democracy thrived and succeeded.

Over past decade, Danab Brigade made a tremendous achievement in this front by weakening and destroying AL.Shabab  and Daish terrorists across Somalia.

In addition to the above, Danab Brigade, in order to expand its operation across the country, it trained more especial forces and camped them on new bases in each territory of the five member state of Somali.

Such tremendous success could never have been achieved without the support of US government and the immense effort and expertise and skills provided by US genius military officers.

We recognize the significant expertise and skills provided by US trainers to Danab Brigade has been/ is what determined the notorious high performance and clarity in Danab’s strategic direction as well as requisite core competencies and capabilities developed during the past decade.

I thank US government not only in providing a well thought out relevant skill training and expertise but slso powerful equipment such as MU, that enabled Danab Brigade Forces to act timely in destroying the enemy and provide secure protection to the citizens.

In the light of the above, I am delighted once again to commend Danab Brigade for sticking appropriately to the  objectives, responsibility, disciplines, values and moral obligation that was created for, as well as maintaining and advancing its operations aimed at eradicating terrorists across Somalia and supporting Somalia achieves its strategic goal towards peaceful, inclusive, stable democratic nation.

I wish you a law abiding, honest, adaptive, responsible and successful Special Force that brings about the desirable future state of Somalia (Inclusive, peaceful and stable prosperous democratic nation).