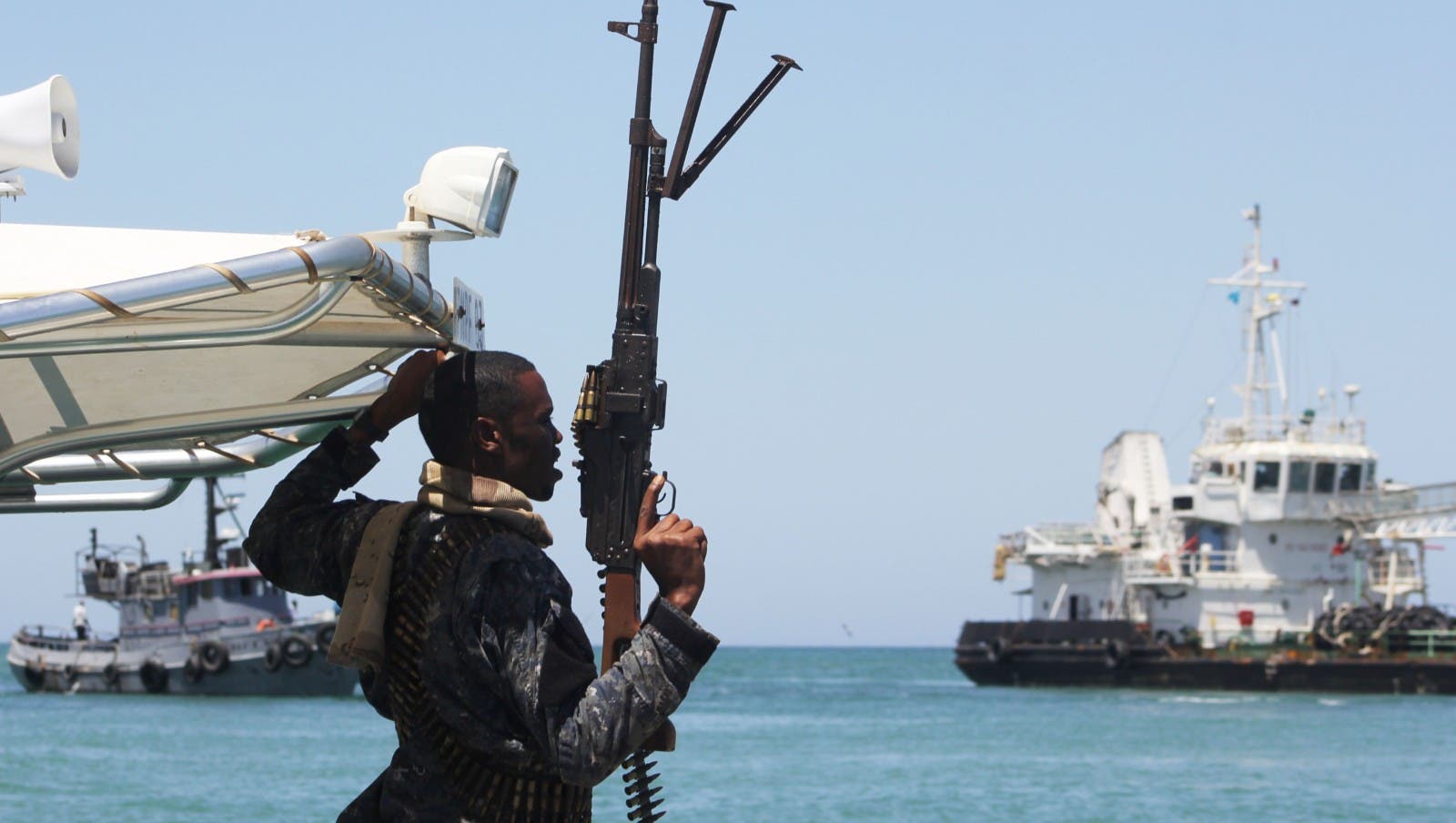 MOGADISHU (Caasimada Online) – Security guards aboard a Hong Kong-flagged cargo ship repelled an attack by pirates in a gun-battle off Somalia’s coast this week, the European naval force in the region said on Friday

It was only the second reported attempt by Somali pirates to seize a commercial ship this year, after a resurgence of attacks in 2017 following years of relative calm brought about by regular patrols of the European Union Naval Force (EUNAVOR).

On Tuesday, pirates approached and opened fire at the Hong Kong-flagged MV KSL freighter 340 nautical miles off Somalia, but private security guards aboard the ship acted quickly to foil the attack, EUNAVOR said in a statement.

“Due to the application of BMP (best management practices) protection measures by the master, his crew and the private security team, the piracy attack was thwarted and the crew and vessel remained safe,” it said.

“There was a sustained exchange of fire before the skiff with several armed people on board broke off and changed course away from the MV,” it added. Guards had already moved the crew to safe locations before the shooting erupted.

The last reported attack off Somalia’s coast was in February, when guards aboard a Singaporean-flagged chemical tanker repulsed pirates who had shot at it.

Pirates once plagued the Indian Ocean shipping lanes off the Horn of Africa, with the peak year in 2011 when 237 attacks were reported and hundreds of hostages taken by pirates to be exchanged for ransom, according to maritime data.

Attacks dramatically subsided after several foreign navies, including from the EU and China, began regular anti-piracy patrols in the area.