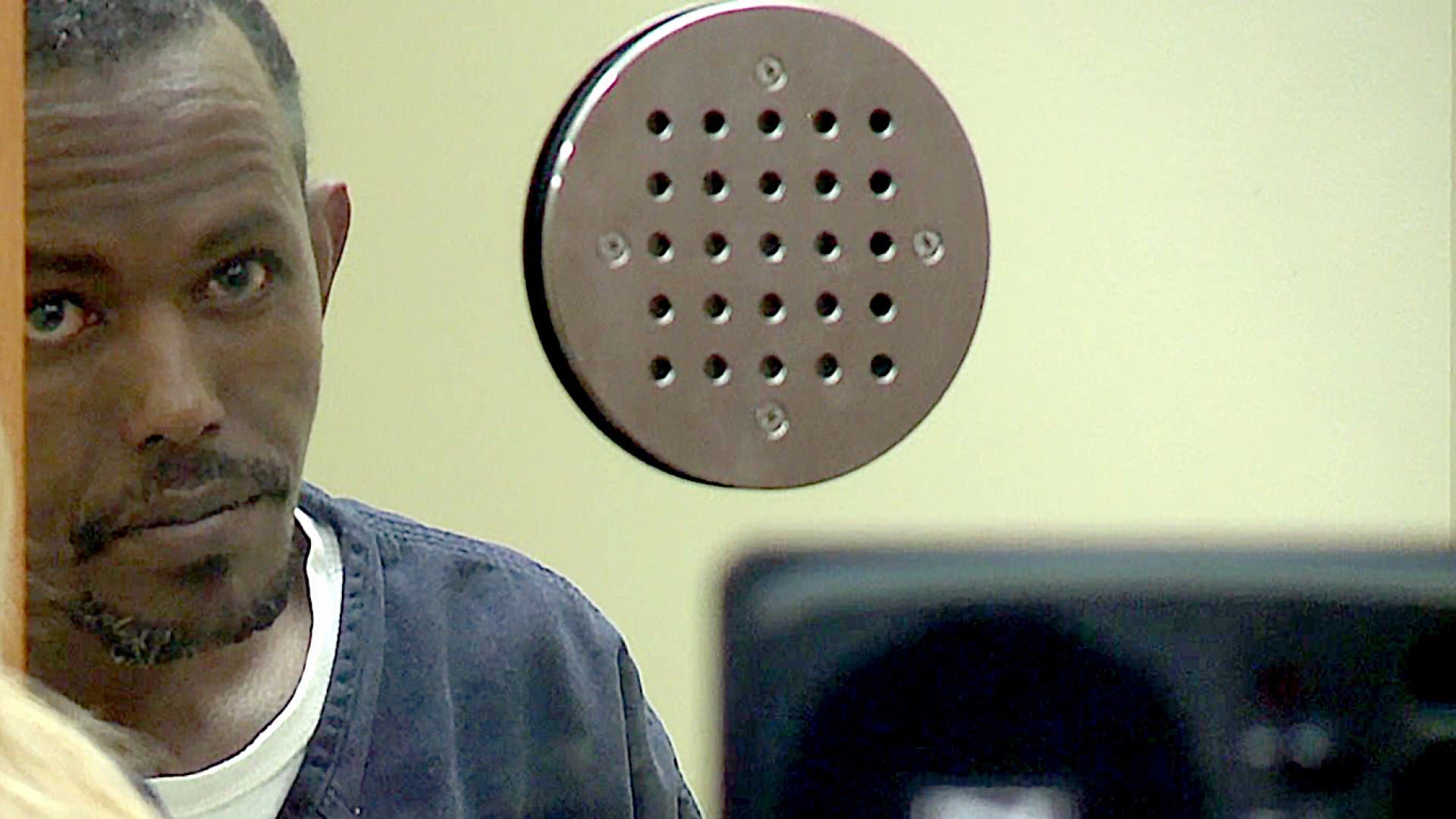 SAN DIEGO — Two sisters of a Somali immigrant living in City Heights testified Friday that, before her beaten body was found last year, her husband threw around accusations that she had made a video in which he was sexually assaulted.

Moxamed Abdiaziz Kherow, 46, is charged with murdering his 36-year-old wife, Muna Salad Kuri, nearly one year ago. According to an investigator, Kherow said the man who assaulted him killed his wife and took him across the border.

A preliminary hearing was held Friday for the prosecution to present evidence against Kherow. At the end, San Diego Superior Court Judge Joan Weber found evidence sufficient to send Kherow to trial on a charge of murder and an allegation he used a weapon.

Deputy Public Defender Chelsea Kopp verified the spelling of her client’s name. It has been listed by the District Attorney’s Office as Mohamed Abdiaziz Kerow and by the county jail as Abdi Aziz Kerow.

Deputy Medical Examiner Dr. Bethann Schaber testified that Kuri died of blunt-force blows to her head that caused skull fractures “too numerous to for me to draw” on a diagram shown in court.

Kuri also suffered a broken jaw, broken teeth, a fractured nose, cuts, scrapes and bruises over her face and upper body, Schaber said. She said she could not tell what kind of weapon was used to inflict the injuries, but that some could have been caused by a fist and others by a serrated knife.

One of Kuri’s younger sisters, Amiina Salad, testified that she tried calling Kuri on March 3 last year but got no answer. She said she then called Kherow, who yelled and cursed, saying “your sister done me wrong” by making a sex video with another man. Kherow allegedly said he was molested by the man during the recording. He accused Salad and her sisters of having a copy of the recording.

Salad told him she did not, and later called her other sisters who also denied having a copy. She said when she asked Kherow where her sister was, he hung up.

Kuri, who had come to the United States from Kenya, married Kherow in 2015, Salad said.

Another sister, Tegest Alemu, told the judge that she received a video of Kuri showing various bruises on her face. Kuri sent the video to a friend, who forwarded it to Alemu.

Alemu said she, too, talked to Kherow on March 3 and he alluded to having been sexually assaulted by a man at his wife’s instigation. “His voice was scary,” Alemu testified.

She and Salad separately checked the Van Dyke Avenue apartment in City Heights where Kuri stayed sometimes with her husband. They also checked a Mohawk Street apartment where Kuri lived at other times and ran a daycare center.

The next day, on March 4, Alemu said she called her sisters and told them she didn’t think Kuri was alive. She made a missing persons report with San Diego police. Then, Salad met an officer at the Van Dyke apartment and got a maintenance man to let her inside.

Salad said she opened the bedroom door and saw her sister’s foot where she lay on a bloodied bed. She checked Kuri’s pulse but found none. Salad teared up at the memory and took a moment to compose herself before saying she asked the maintenance man to call 911.

Kherow was arrested in Panama on March 20 and extradited to San Diego to face charges in his wife’s death. An investigator testified that Kherow related that he had been raped and kidnapped, taken into Mexico, by the man who killed his wife.