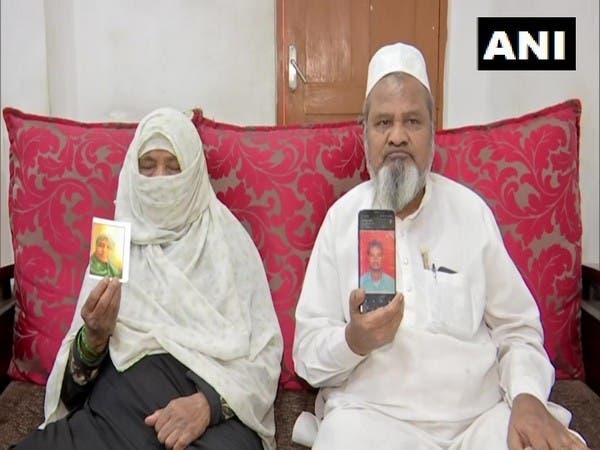 Hyderabad (Telangana) [India], November 5 (ANI): The family of a woman from Hyderabad has appealed to the government of India to help bring back their daughter from Somalia after she was allegedly taken and harassed there by her husband, a Somali national.

According to Sheikh Hyder Ali, father of the woman, Raheem Unnisa, her Somalian husband Omar Dahir Farah had been living in Hyderabad for 10 years with their four children after which they left for his native country.

“My daughter Raheem Unnisa married a Somalia national, Omar Dahir Farah, in 2008 while he was pursuing his studies in Chennai. After marriage, they lived in Hyderabad for 10 years and they had four children. In April 2017, he took my daughter along with her four children to Somalia. There they had one more child,” Ali told ANI.

He said that after the family moved to Somalia, Omar married another woman and started to torture and beat Unnisa from time to time.

“My daughter, along with her five children, have been left in Omar’s ancestral house in Galdogob District (North-Central Mudug province of Somalia). He is living with his second wife and their children in Mogadishu. He is not giving her any money for their daily needs. She is being denied proper food and accommodation. My daughter cries whenever she calls and has asked us to save her and bring them back. Her child who was born in Somalia does not have a passport,” he added.

“I request the government of India to rescue my daughter and her children as soon as possible,” Ali urged.

Speaking to ANI through a video call, Unnisa said, “I am staying here in a joint family. I am being harassed by my in-laws every day. We have to beg for food here. Please help us in getting back to India.” (ANI)