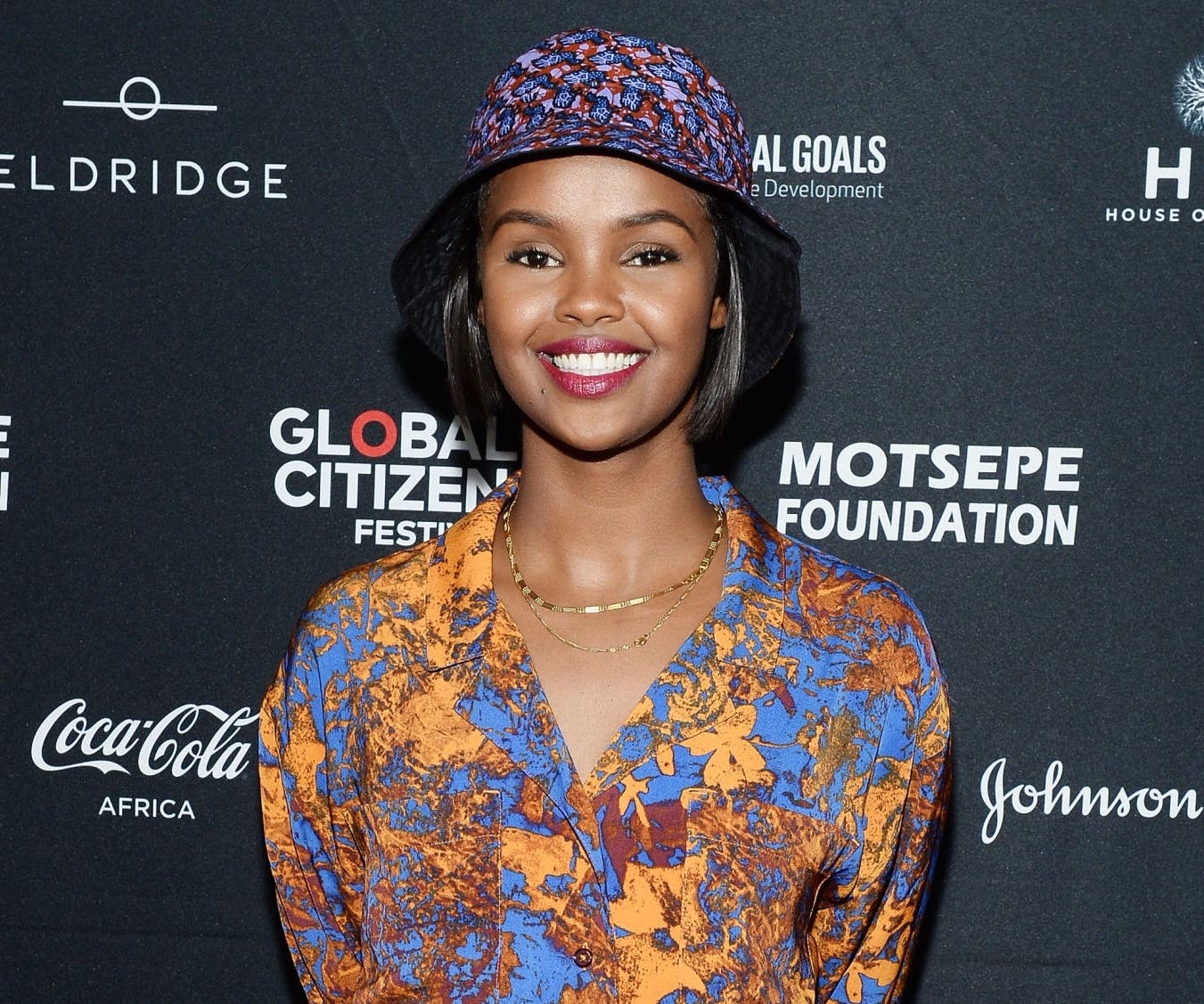 Somali non-governmental organisation the Elman Peace and Human Rights Centre (EPHRC) has been awarded the Pro Dignitate Humana 2020 prize. One of the organisation’s most important achievements is successfully counteracting radicalisation and brutal religious extremism.

Congratulating EPHRC Director Ilwad Elman on winning the award, Minister Czaputowicz praised the organization’s actions, in particular education programmes that make the youngest generation less susceptible to extremism.  He also stressed that respect for human rights goes hand in hand with ensuring freedom of religion and belief. The Elman Peace director noted that theological message and religious principles are often distorted and used to cover up violence and foment unrest.

The EPHRC patron, Elman Ali Ahmed, known as the Somali Father of Peace, launched the initiative Drop the Gun, Pick up the Pen. The project, which is still being continued, aims at educating young people in order to prevent radicalisation and acts of hatred, particularly based on religion. Elman Ali Ahmed was murdered in 1996, at the peak of the Somali civil war. Currently, his daughter, Ilwad Elman and her mother, Fartuun Adan, run the EPHRC. They promote and protect human rights, focusing on efforts to ensure a lasting peace and support marginalised social groups. In 2019, the organisation extended its scope of activity to include other African countries endangered by extremism – Mali, Cameroon and Nigeria.

Pro Dignitate Humana has been granted since 2011 to a person or a non-governmental organisation for their devoted, uncompromising endeavours to defend the rights of those persecuted or at risk of repression. The award reflects their unwavering commitment to defending the rights of an individual and human dignity. The first laureate of the prize was Ales Bialiatski (Belarus). In later years, the prize was awarded to:

This year, just like in 2019, the Pro Dignitate Humana prize has been awarded in the context of the International Day Commemorating the Victims of Acts of Violence Based on Religion or Belief, which falls on 22 August. The day was established on Poland’s initiative by the UN General Assembly in its resolution of 28.05.2018.