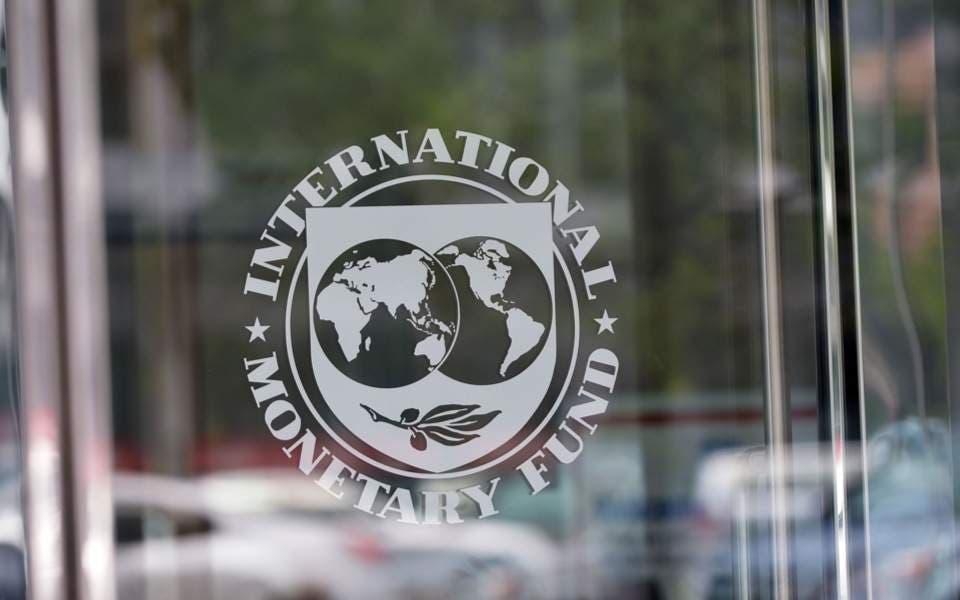 Washington (AFP) More than 100 IMF members have pledged to provide $334 million in debt relief for Somalia, which then will unlock fresh funds to help the country, the International Monetary Fund announced Wednesday.

Facing a debt load that measured $5.3 billion at the end of 2018, the relief will be provided under a special program to help the world’s poorest nations, first by allowing the government to clear its arrears with the IMF.

With financing pledged, the African nation is one step closer to the final approval “which will significantly reduce Somalia’s total debt and enable access to new resources to jump start growth and begin reducing poverty,” IMF Managing Director Kristalina Georgieva said in a statement.

“This marks a clear recognition by our members for Somalia’s strong and sustained commitment to economic and financial reforms, despite very challenging circumstances,” she said.

To win final approval, the country must continue to have “satisfactory” performance under an IMF monitored economic program, and pay arrears to multilateral creditors or agree to a strategy to clear them. The World Bank said at the time it expected to have an operation to clear Somalia’s arrears by the end of this month.

A final decision to release the funds could be made by the end of March.

To date, debt relief packages under the HIPC initiative have been approved for 36 countries, including 30 in Africa.

According to World Bank criteria, Somalia is one of the poorest countries on the planet, with a GDP per capita of less than $995 per-year.

According to NGOs, most of Somalia’s debt is the result of investments made before the 1990s which have since been destroyed in whole or in part as a result of conflict.