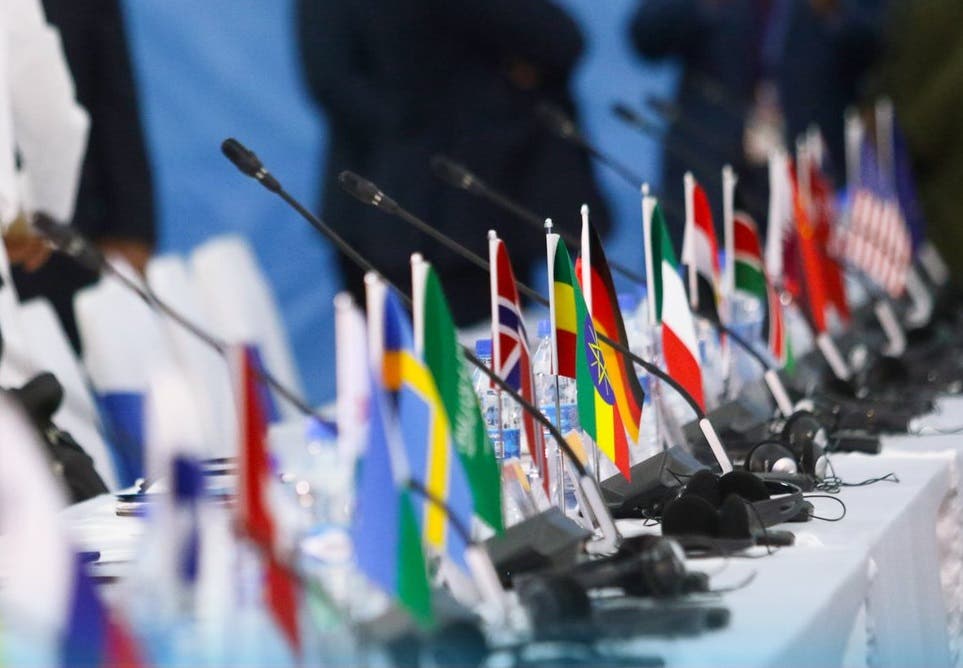 Mogadishu, 6 April 2021 – As Somalis prepare to welcome the Holy Month of Ramadan, international partners* express hope that the basic tenets of reflection, tolerance, forgiveness and reconciliation will usher in a successful summit of the Federal Government and Federal Member State leaders.

Noting the importance of the planned FGS-FMS summit, international partners urge that this Somali-led and Somali-owned dialogue lead to the resolution of all outstanding issues and permit implementation of the 17 September electoral process. Such an agreement, symbolising unity, compassion, and care for others, would demonstrate leadership and concern for the Somali nation and offer a special Ramadan gift to the people of Somalia.

We urge FGS and FMS leaders to use this opportunity to resolve their differences and make the necessary compromises in order to ensure that credible, timely, and peaceful elections can be held without further delay to allow Somalia to move forward.