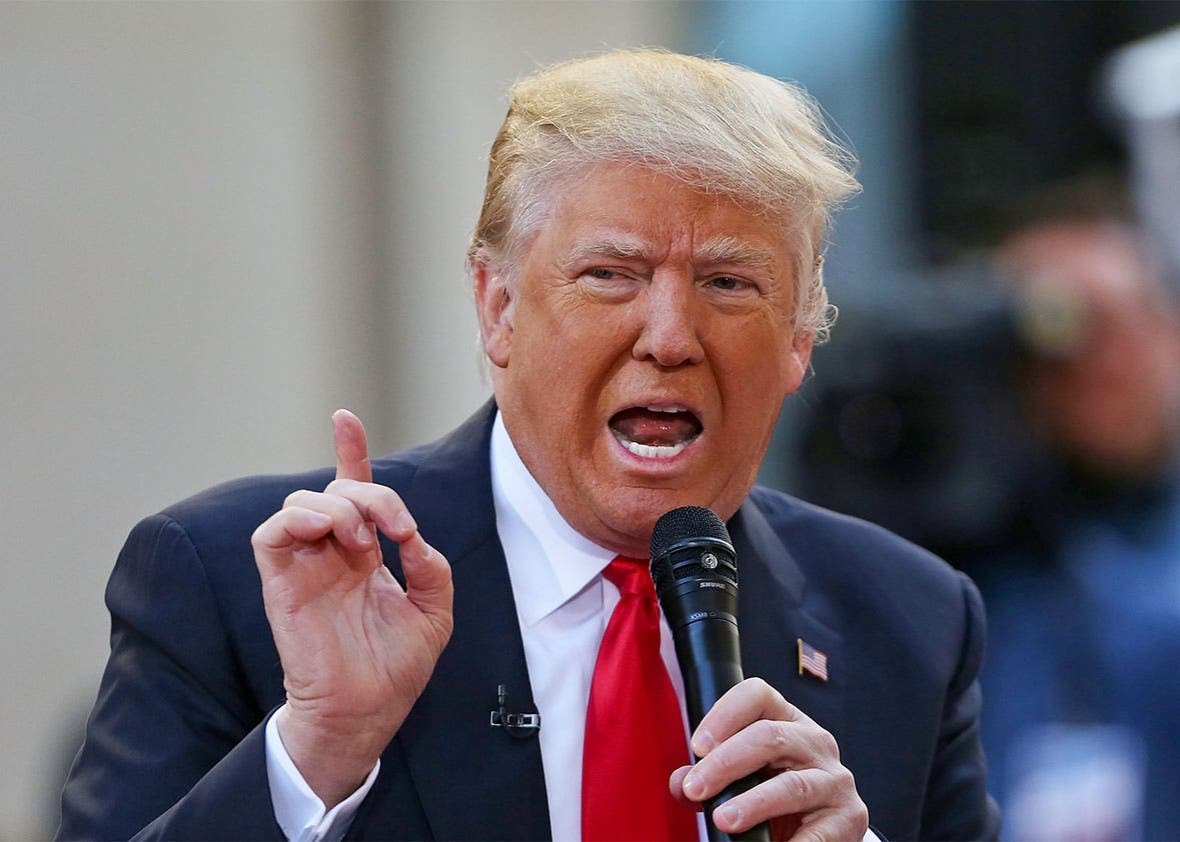 Iraqi political and militia leaders condemned US President Donald Trump’s surprise visit to US troops in Iraq yesterday as a violation of Iraq’s sovereignty, and lawmakers said a meeting between Trump and Iraqi Prime Minister Adel Abdul Mahdi was canceled due to a disagreement over venue.

Sabah Al Saadi, the leader of the Islah parliamentary bloc, called for an emergency session of parliament “to discuss this blatant violation of Iraq’s sovereignty and to stop these aggressive actions by Trump who should know his limits: The US occupation of Iraq is over.”

Trump’s visit is a flagrant and clear violation of diplomatic norms and shows his disdain and hostility in his dealings with the Iraqi government, said a statement from Bina.

The prime minister’s office said in a statement that US authorities had informed Iraq’s leadership of the president’s visit ahead of time. The statement said the Iraqi prime minister and US president talked by telephone due to a “disagreement over how to conduct the meeting.”

Iraqi lawmakers told Reuters that the pair had disagreed over where their planned meeting should take place: Trump had asked to meet at the Ain Al Asad military base, an offer which Abdul Mahdi declined.

Falih Khazali, a former militia leader turned politician allied with Bina, accused the United States of wanting to increase its presence in Iraq. “The American leadership was defeated in Iraq and wants to return again under any pretext, and this is what we will never allow,” he said.

Bina said Trump’s visit “places many question marks on the nature of the US military presence and its real objectives, and what these objectives could pose to the security of Iraq.”

Trump made his first trip to a conflict zone nearly two years into his presidency arriving in Iraq yesterday with first lady Melania Trump and speaking to troops in the Ain Al Asad military base. 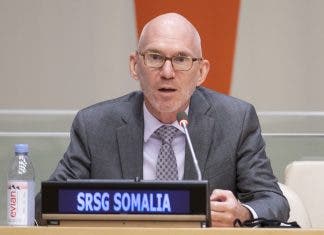 Caasimada Online - November 24, 2020
The “broad political consensus” reached in September that ended a two-year stalemate in Somalia must be “preserved and indeed deepened,” the country’s UN envoy...