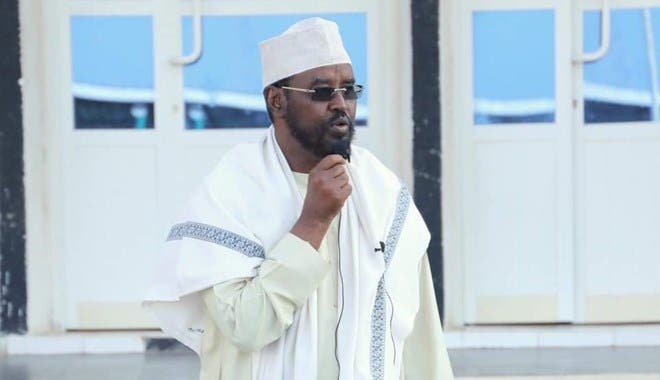 The Somali regional state of Jubbaland has issued an order that mosques would no longer be open for the customary five daily prayers or Friday congregations, an exceptional move to limit the spread of the coronavirus which has spread in the regional capital Kismayo and other areas of the state.

The unprecedented announcement came after the region registered more cases in the past days for the global pandemic which has so far claimed over 300,000 lives worldwide since its outbreak.

The regional president Ahmed Madobe also held talks with religious leaders in the region, told them they must close mosques to avoid even more infections.

As the perilous COVID-19 pandemic continues to wreak havoc, claim lives, halt global movement and cause economic instability across the world, the virus has also been spreading across Africa.

As a precautionary step, many countries have taken the firmest measures to lessen the deadly disease from causing further damage and lower human causalities including implementing total lockdowns, imposing social distancing in public places and giving general guidelines on what to do if you get infected.

Somalia announced the first case of COVID-19 mid March in a citizen who returned from China. Since then, the number of people that tested positive has risen to 1284, mostly locals who have not traveled or returned from abroad. Of course, it’s still an early stage, but recent cases indicate that the virus has begun spreading among locals.

The Somali federal government with its limited capabilities has taken all necessary precautions to tackle the pandemic and prevent it from spreading.

All flights had been canceled locally and internationally, schools and universities were closed, public gatherings were banned and the government urged people to stay home.

After emerging in Wuhan, China last December, the virus, officially known as COVID-19, has spread over 200 countries and territories.

The global death toll from the virus has surpassed 300,000 with more than 4,500,00 cases confirmed worldwide, according to the World Health Organization.

However, a vast majority of those who get infected recover from the illness