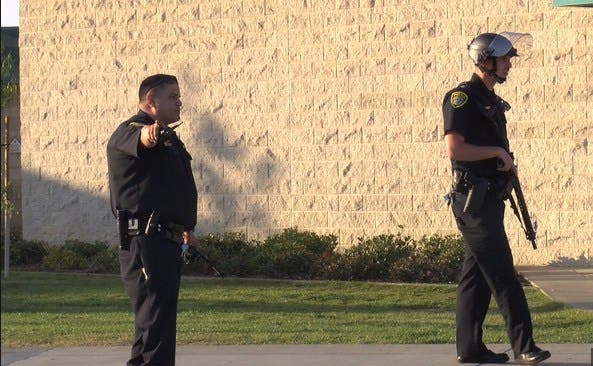 A federal judge has freed a Somali immigrant who was held for nine months in a New Hampshire jail.

The ACLU says Hussein entered the country lawfully in 1996 as a Somali refugee.

ICE detained him in March because he was convicted in 2002 and sentenced to probation for possessing khat, a mild stimulant grown in East Africa that’s illegal in the U.S.

The ACLU’s Immigrants’ Rights Project in New Hampshire brought the action that led to Hussein being reunited with his family. Twain Braden, one of his lawyers, said a similar case is being decided by the U.S. Supreme Court.