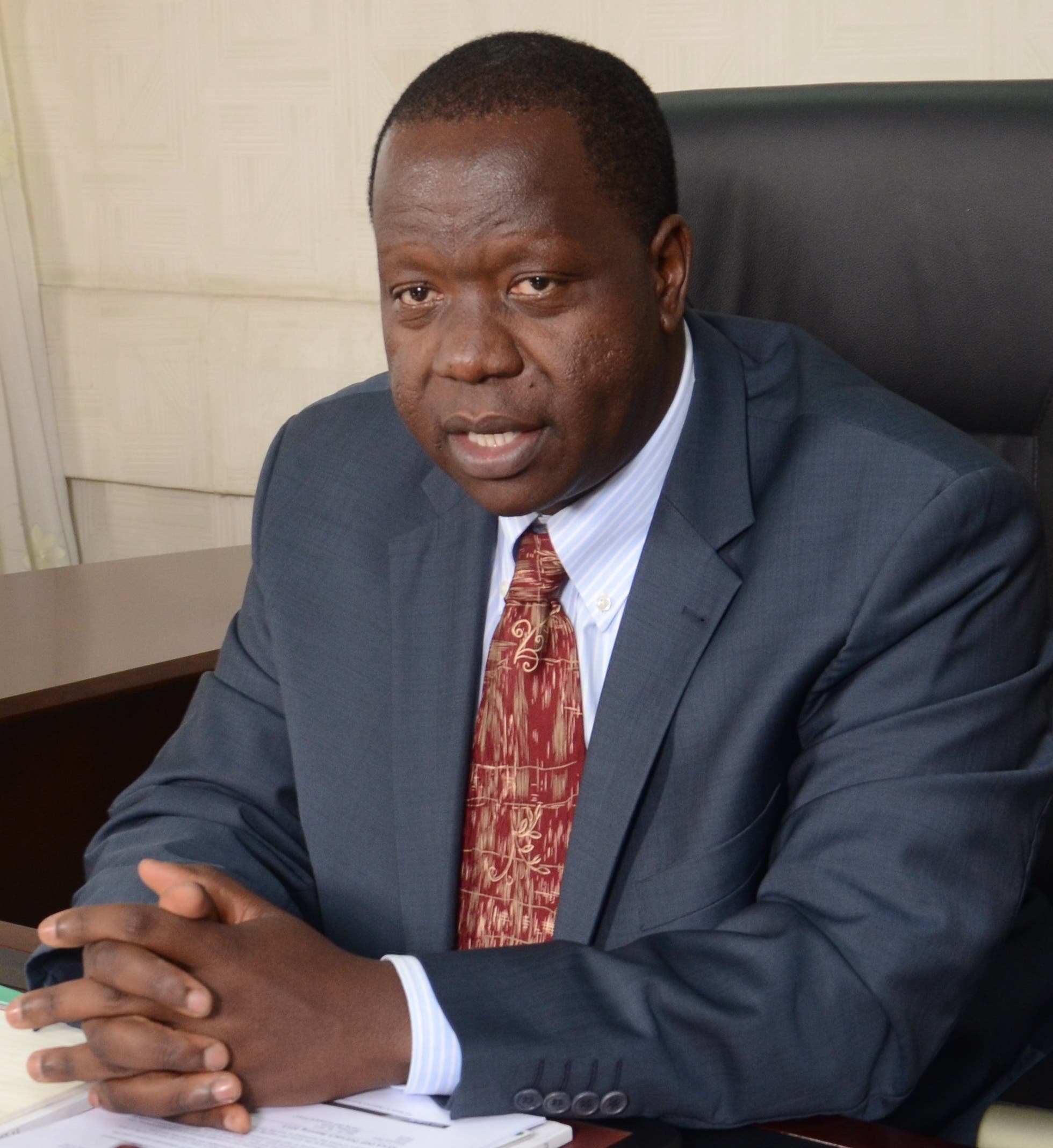 President Uhuru Kenyatta on Sunday agreed to send a delegation of security chiefs to meet his Somali counterpart Mohamed Farmaajo, in a move that signals a climbdown in tensions between the two countries over an alleged border intrusion.

The fighting by forces traditionally united against Al-Shabaab militants saw Kenya and Somalia accuse each other of territorial integrity violations.

But pressure from the US, and a subtle mediation by Ethiopian Prime Minister Abiy Ahmed saw the two leaders speak on phone on Thursday, and announce that committees would be formed to discuss border security.

A source said that following the request by the US, which has funded the SNA, the Prime Minister called Farmaajo and asked him to speak directly with President Kenyatta.

A direct call, it was presumed, would help deescalate the tensions which observers had warned could benefit the militants.

Confirming the President’s directive, Dr Matiang’i tweeted on Sunday, “Following the recent wave of security challenges along the Kenya-Somalia border, some senior state officers and I have been dispatched by President Kenyatta to meet his counterpart [Farmaajo], with a view to ironing out the persistent cross-border issues.”

Kenya and Somalia had rocky relations most of last year especially since Somalia refused to withdraw a maritime boundary case at the International Court of Justice.

The ICJ will hear, and decide, the case this June but it remains uncertain whether that will close the chapter on the issue that has put the two neighbouring states at loggerheads, especially since there are political connotations to it.

A well-placed security source in Mandera said the minister entered Kenya through Bula Hawa, narrowly escaping Somalia security forces that had been chasing him.

The fighting between Somalia’s forces, amid an alleged plan to capture the minister, resulted in at least 10 injuries in Mandera but the National Police Service assured security.

It was reported that the FGS forces made a significant move into Kenya, forcing the Kenya Defence Forces to advise the Jubbaland forces to pull back.

Mandera’s leaders are concerned that their people will suffer serious consequences should the tensions between the two countries persist.

About two weeks ago, 11 Kenyan parliamentarians from the North Eastern region went on a secret mission to Somalia, reportedly to discuss security and other matters. 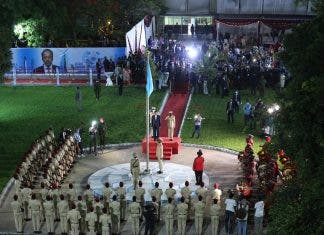 Caasimada Online - July 1, 2020
In 1960, our country became independent. After the era of colonisation, the age of self-government followed.Somali nationalists have always believed that taking over the...

Al-Shabab militants launch attack on military base in Southern Somalia