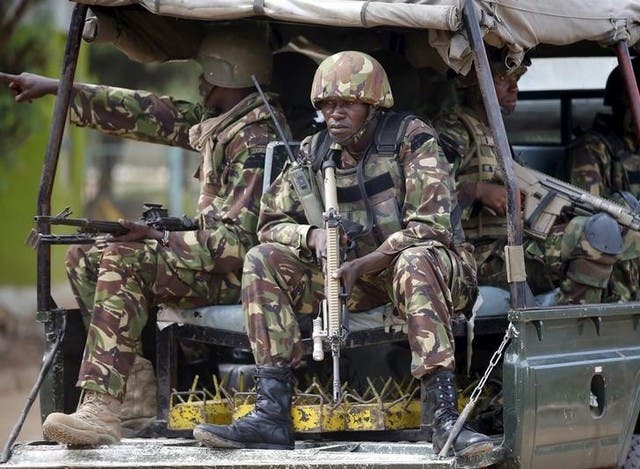 Kenyan police have thwarted an attack by suspected Somali militants al Shabaab after the group engaged a fierce clash with Kenyan police forces in Garissa county, the northeast part of the east African nation. Police confirmed.

North Eastern Regional Commissioner Nick Ndalana said that al-Shabab extremists launched an attack after a vehicle belonging to Kenyan police officers ran over a homemade bomb along the Bura-East-Garissa Lappset road on Monday.

He further added that the IED exploded behind the vehicle.

“We got information that the suspected militants were around and our police officers were on patrol. After they (militants) noticed the vehicle missed the IED they had planted, they started shooting at the police officers,” Mr Ndalana said.

Local authorities reported that the rear right tyre of the police Toyota Land Cruiser was punctured by an enemy bullet. The vehicle’s body also had five bullet holes.

Mr Ndalana confirmed that no casualties were reported.

Based in the Horn of Africa, the al-Qaeda-linked group initially concentrated its attacks in Somalia, where it wants to overthrow the Western-backed government.

But since 2011, the group has increasingly been targeting Kenya.

In 2013, it claimed responsibility for a deadly shopping center attack in the Kenyan capital, Nairobi,that killed more than 60 people.

In December 2014, al-Shabab killed 38 non-Muslims at a quarry after separating them from Muslim workers.

In April 2015, an assault on a university in the town of Garissa left at least 147 dead.

Kenyan troops entered southern Somalia in 2011 to fight Al Shabab fighters following a spate of kidnappings in its coastal region.

Kenya sent its troops into neighboring Somalia to target al-Shabab fighters, whom it blamed for the abductions. Al-Shabab denied involvement in the kidnappings.

Kenyan troops, backed by Somali soldiers, pushed al-Shabab out of several towns controlled by the group in southern Somalia.

Al-Shabab then started carrying out deadly attacks in Kenya, saying they were in retaliation for Kenyan troops crossing into Somalia.

Al Shabaab, the deadliest Islamic organization in Africa declared their allegiance to Al-Qaeda in 2010. 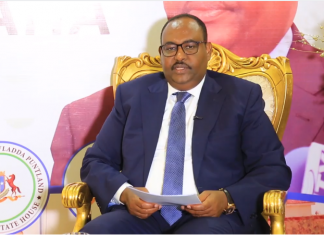