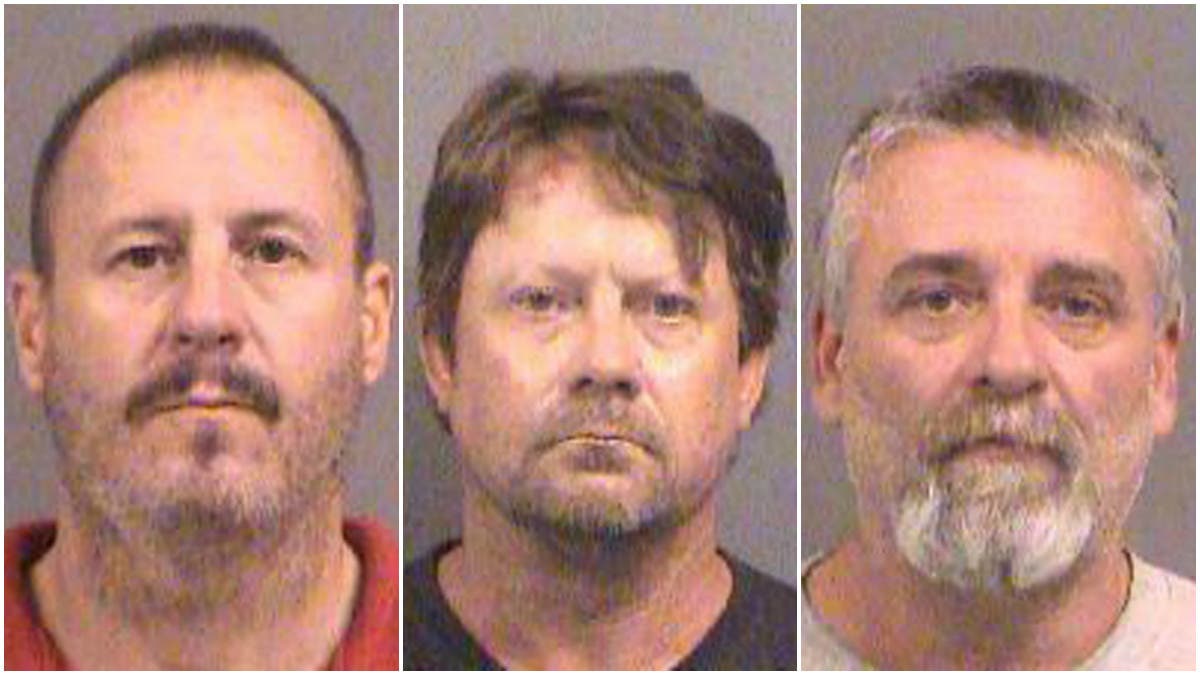 Attorneys for three Kansas militia members convicted of plotting to bomb a mosque and apartment complex housing Somali immigrants in a western Kansas meatpacking town have asked the court to bar at sentencing any victim impact statements, arguing no one was actually hurt in the plot.

Federal prosecutors have countered that the men are trying to “minimize their actions and de-personalize their crimes.” They say that “runs directly afoul” of the Crime Victims’ Rights Act.

“Despite the overwhelming evidence that led a jury to find beyond a reasonable doubt that the defendants conspired to commit a hate-motived mass murder, the defendants now make the extraordinary claim that the targets of their plot — the defendants’ would-be murder victims — are not in fact ‘victims’ and should not be heard at sentencing,” prosecutors said Tuesday in a filing.

The dispute has derailed the two-day sentencing hearing that had been scheduled to begin Monday, with the judge now instead planning to hear oral arguments Monday about whether to consider victim statements. U.S. District Judge Eric Melgren is expected to set a new sentencing date after conferring with attorneys Thursday.

A federal jury convicted Patrick Stein, Gavin Wright and Curtis Allen of one count of conspiracy to use a weapon of mass destruction and one count of conspiracy against civil rights in April. Wright was also found guilty of lying to the FBI. The attack, planned for the day after the 2016 general election in Garden City, was thwarted by another member of the group who tipped off authorities about escalating threats of violence. Garden City is 220 miles (354 kilometers) west of Wichita.

Conspiracy to use a weapon of mass destruction carries a possible maximum sentence of life imprisonment, while the sentence for the civil rights violation carries no more than 10 years. Prosecutors are seeking life terms for all three, while defense attorneys are variously pleading for shorter terms of 15 years, 10 years or e

The issue arose after the government informed the men that it planned to present at the sentencing hearing 20 videos, each about five to seven minutes, from Somali residents of the Garden City apartment complex targeted in the plot.

Defense attorneys balked and asked Melgren to not even look at those videos until the victim impact issue is resolved and he rules on whether to consider them, arguing the videos’ content will have no bearing on whether they should be shown.

The defense said prosecutors are seeking the opinions of the Somali residents about a crime even though they have no firsthand knowledge, without giving the defense an opportunity to cross-examine them. They also argued that the government’s desire to play multiple videos is “burdensome and unfairly prejudicial and unnecessarily and unfairly lengthens the sentencing hearing.”

Prosecutors pushed back on the defense notion the victims are not “reliable” and should be subject to cross-examination.

“To allow cross-examination of the victims would serve only to traumatize and re-victimize people whom the defendants have already harmed through the conspiracy to kill them in their homes and in their place of worship,” the government said.

Prosecutors also argued federal law guarantees every victim the right to be reasonably heard at sentencing, including their views on what punishment would be fair.

Melgren prohibited prosecutors from presenting testimony from the Somali residents during the trial itself because anything they could have said would have been based solely on what the government told them about the evidence.

Prosecutors argued in a court filing that things are different for sentencing because the “voluminous evidence” is now part of the public record and the victim statements are based on their reactions to the men’s proven criminal efforts to murder them.ven time served.