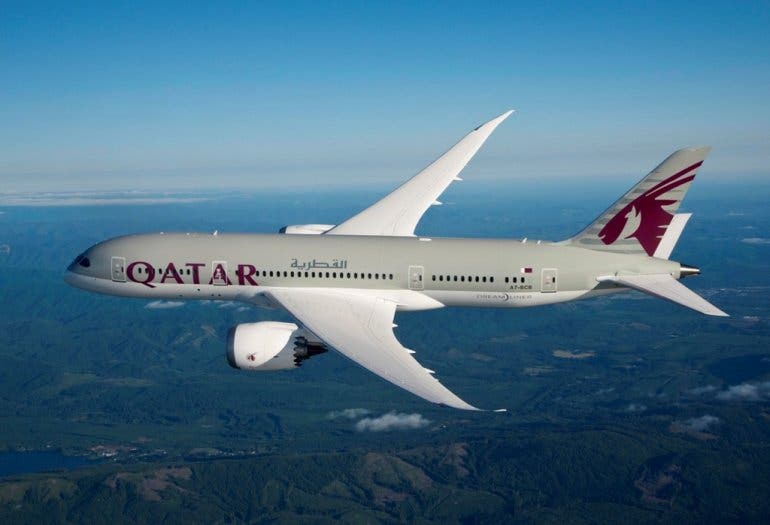 “We are always striving to have a safe airport as well as good service and safety. With support from AMISOM, the security has improved quite a lot,” Eliye said in a statement issued by the Africa Union Mission in Somalia (AMISOM).

His remarks came after Kenya Airways launched its direct flights from Nairobi to Mogadishu on Tuesday.

“The airport authority in conjunction with AMISOM have partnered to ensure there is security and safety. That is our number one priority,” he added. 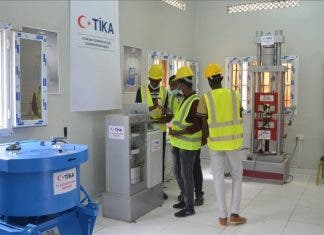 Asad Cabdullahi Mataan - December 2, 2020
Turkey’s state-run aid agency has helped set-up a state-of-the-art laboratory at a university in the Somali capital Mogadishu. According to a statement from the Turkish...