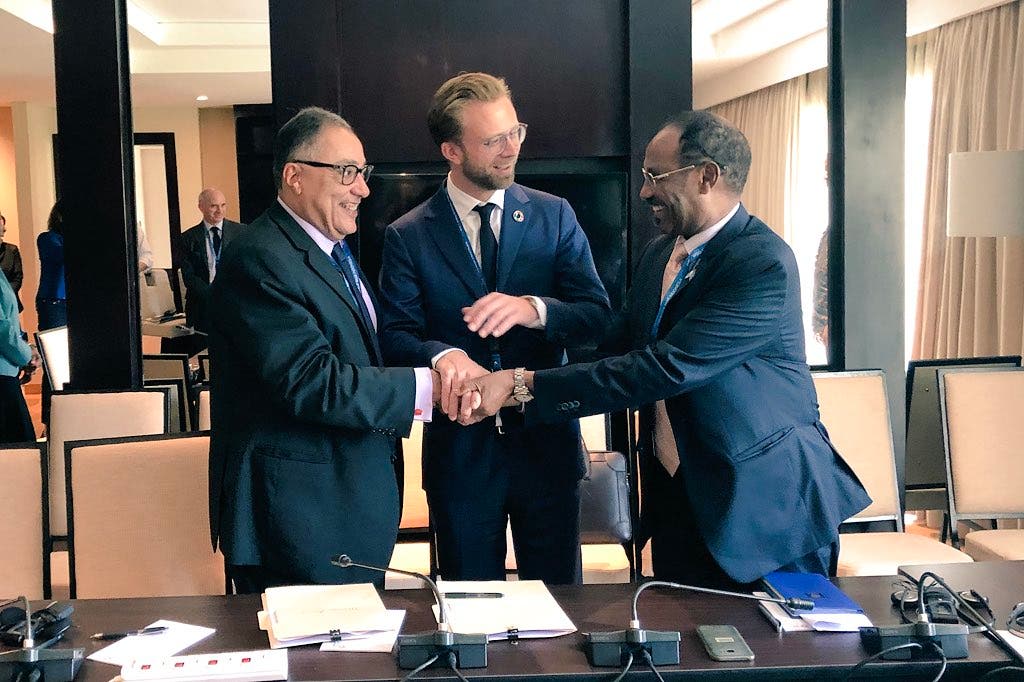 Channeled through the World Bank’s Multi Partner Fund (MPF), the contribution will provide resources through the Government’s systems to address the country’s most critical challenges on its path towards stability.

The additional financing from Norway comes two weeks after the approval of Somalia’s first Country Partnership Framework (FY 2019-2022), and the first International Development Association (IDA) financing for government in more than 30 years.

“This additional contribution from Norway signals our recognition of the considerable progress the Somali authorities have made in bringing the country together,” said Nikolai Astrup, Norway’s Minister of International Development.

“This contribution reflects our confidence in the country’s institutions. The reform momentum is bringing tangible dividends to the country. This is the time to advance on the back of the gains we have collectively achieved and to sustain progress towards peace and stability”

The MPF has been investing in intergovernmental fiscal reform through the Recurrent Cost and Reform Financing (RCRF) Project.

This project brings the Federal Government and the Federal Member States together to discuss resource distribution, service delivery and financial reforms across the country.

In September this year, the World Bank Group Executive Board approved the expansion of the RCRF project using IDA pre-arrears clearance grants.

The RCRF project will therefore receive financing from both the MPF and IDA. The Norwegian contribution to the MPF will allow for a scale up in the resources going through the RCRF project, which include transfers to Federal Member States.

“We welcome the significant support from Norway as Somalia pursues the path towards stability. This is the only means to achieve a reduction in the vulnerability and poverty of the Somali people”.

The contribution from the Norwegian Government recognizes the key role of government in increasing domestic revenue and access to services in Somalia, in line with the MPF’s approach to using country systems and putting the government in the lead of the country’s development.

The World Bank will partner closely with Norway throughout the implementation process and reform policy dialogue.

Caasimada Online - January 17, 2022
Somalia’s government spokesperson was wounded in an explosion in the capital in a suspected suicide bomber attack, state-run media reported. A photographer at the scene...