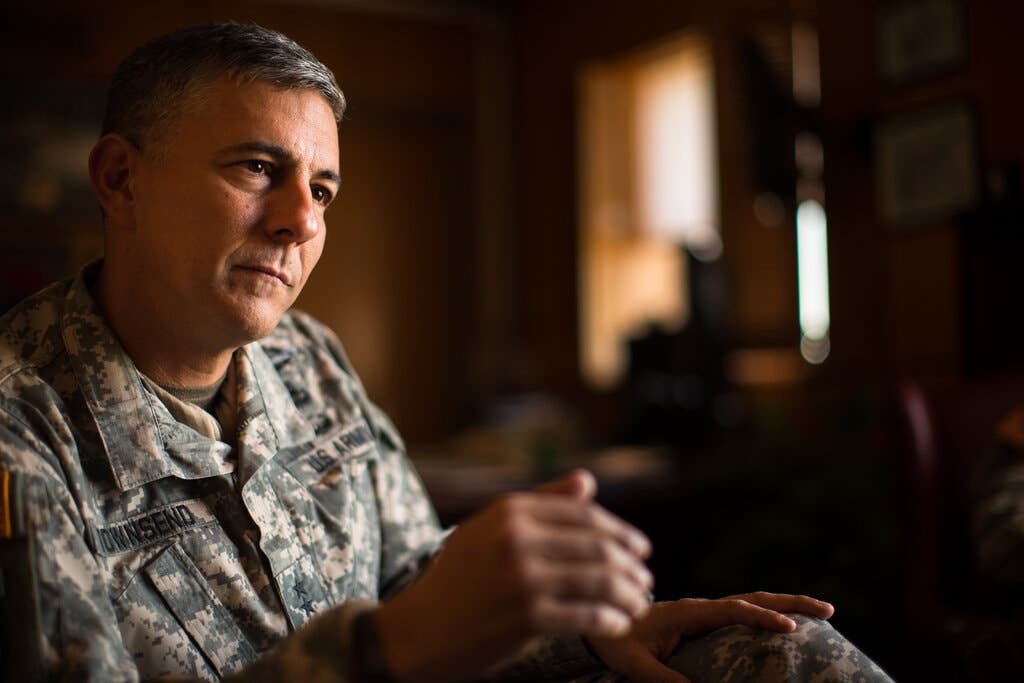 WASHINGTON — The Pentagon has admitted for the third time that its bombing campaign against terrorist groups in Somalia, which has been underway for more than a decade, had caused civilian casualties there, a military report said on Tuesday.

The announcement, by United States Africa Command, substantiated reports by Amnesty International that a U.S. airstrike on Feb. 2 in the Somali town of Jilib killed Nurto Kusow Omar Abukar, 18, and injured her two younger sisters and grandmother. The strike was targeting members of the Shabab, an extremist group linked to Al Qaeda.

“Our goal is to always minimize impact to civilians,” Gen. Stephen J. Townsend, the commander of Africa Command, said in the report. “Unfortunately, we believe our operations caused the inadvertent death of one person and injury to three others who we did not intend to target.”

As is common with almost every U.S. airstrike in Somalia, a military statement released after the Jilib bombing said an “initial assessment concluded the airstrike killed one (1) terrorist. We currently assess no civilians were injured or killed as a result of this airstrike.”

Africa Command’s admission of the death comes in the wake of its slow move toward better accountability after years of criticism from human rights groups and lawmakers who frequently accused the command of covering up civilian deaths and, at the least, not investigating claims from local residents.

Last year, Africa Command pledged to review all military operations in Somalia since 2017. After the review, it admitted to the deaths of four other civilians in two different airstrikes in 2018 and 2019.

“Now that there has been an acknowledgment of their actions, there must be accountability and reparations for the victims and their families,” Brian Castner, the senior crisis adviser for arms and military operations at Amnesty International, said in a statement.

The U.S. military has carried out more than 180 airstrikes in Somalia since 2017, 42 of them in 2020. Amnesty International has assessed that more than 20 civilians have been killed in a small number of those strikes.

The increase in air attacks and ground raids has been attributed to more lax rules of engagement under the Trump administration, giving commanders more leeway to find and attack Shabab and Islamic State targets.

The military campaign there, like most American conflicts since the Sept. 11 attacks, has been locked in a stalemate as Shabab fighters continue to hold and influence territory in the hinterlands while U.S. and allied forces try to train and empower local troops to fight for themselves.