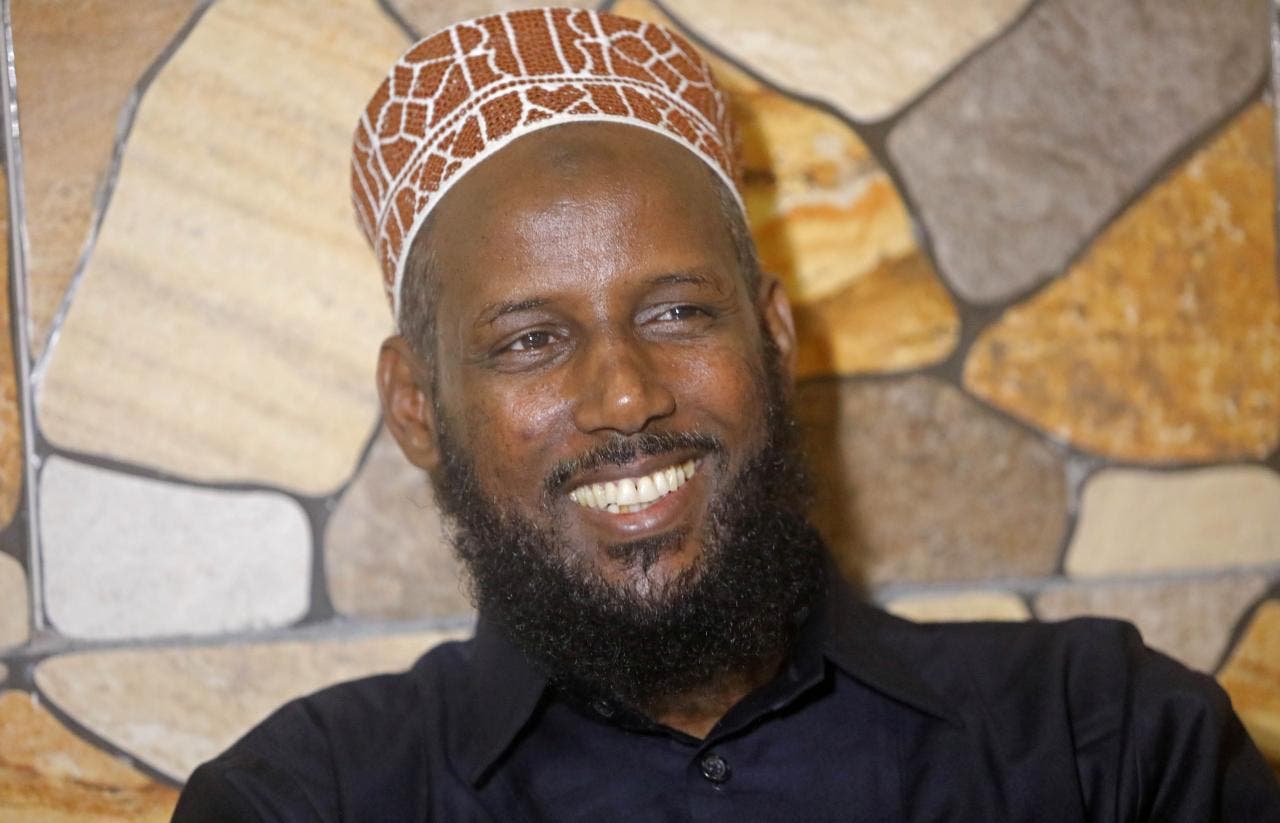 The Federal Ministry of Internal Security refers to its previously released press statements issued on October 4th 2018 and December 12 2018, which had asserted that the citizen, Mukhtar Robow (Abu Mansur) was yet to meet requirements of agreements with the government in order to remove all the restrictions on him.

• That Mukhtar Robow abandons his extremist beliefs, explicitly and unambiguously denounces the extremist ideology, and expresses support for the Federal government
• That he should not engage in any activity that can harm the governance system and undermine the Federal Government and the Federal Member States.

Executing its constitutional duties, the Security Ministry has undertaken enermous efforts to convince Robow to reconsider his actions that acted as violations against all the arrangements reached with him with regards to stability, rule of law and the governance system. Regrettably, Robow started to smuggle arms and fighters into Baidoa and assembled militias with the intent to undermine and threaten the national security, especially stability in Baidoa. That has attested that Mukhtar Robow has never renounced his extremist ideology and is willing to terrorize the Somali people once again.