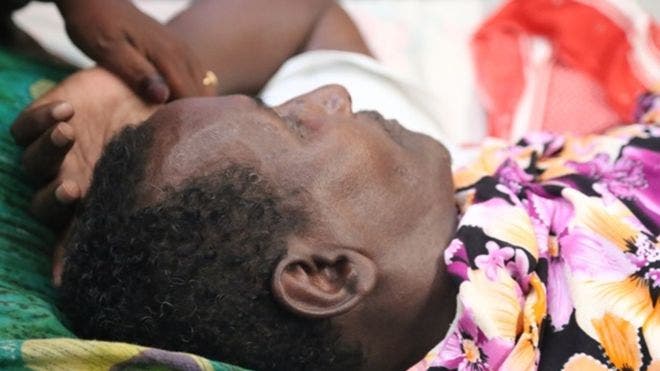 Warsame 68, died at a hospital in the outskirts of capital Mogadishu where he has been undergoing treatment. According to the spokesperson of the ministry of Information, Ismael Muktar, the late musician has been in poor health condition for years.

Muktar has condoled the death of the prominent musician and sent his heartfelt condolences to the bereaved family and relatives over the untimely tragic loss.

Somalia’s minister of Information, Mohamed Abdi Mareeye also sent his deepest sympathies to the family and relatives of the late musician.

“Warsame was a great singer and will be remembered for the role he played in promoting Somalia’s art, may Allah rest his soul in eternal peace.” said the minister in a statement.

The late singer was a notable member of the famous Waberi national band.