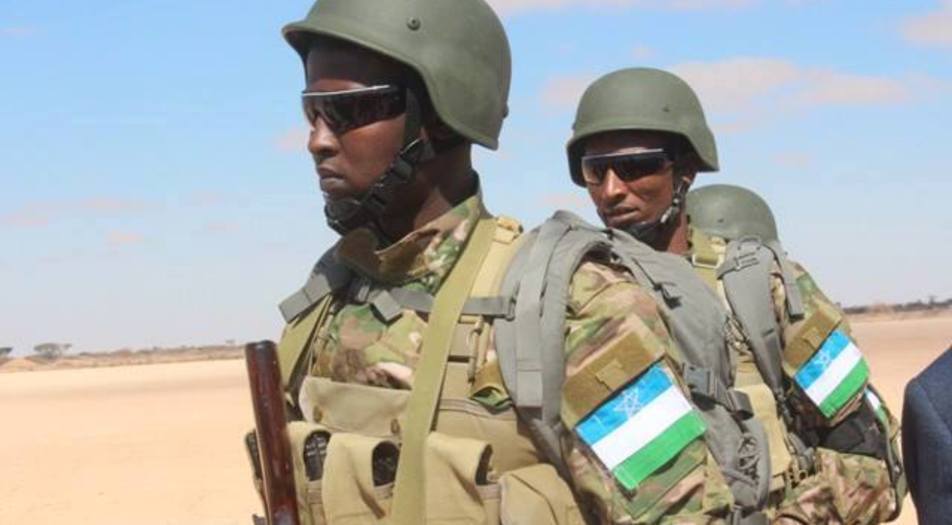 Puntland forces have arrested the driver of the leader of ISIS section in Somalia after massive operation was conducted in villages of Bosaso town, the commercial hub of Bari region.

Speaking to the media, Commander of Bari region police forces Hussein Ali Mohamud said the forces nabbed the man along with other terrorists and are held in police custody.

The operations took place in Isku Shuban, Toga Jaceyl, Toga Canjeel, and Dooha-Gabin, and weapons, as well as vehicles, were recovered.

The commander vowed that the operations will be continuous to flash out the fighters from the region as wells as the country.

The resurgence is particularly notable in Puntland, a semi-autonomous part of northern Somalia where al-Shabaab has for a long time maintained a limited presence.

The faction operational in the region swore allegiance to Islamic State in Iraq and Syria (ISIS) terror organization in the Middle East.

The group led by Sheikh Abdulkadir Mumin, a former Al-Shabaab cleric who pledged his allegiance to IS leader Abu Bakr al-Baghdadi in 2015 carries out attacks and assassinations against Puntland security forces, who have been struggling to expel the militants from the region.

In 2016, the U.S. State Department designated Mumin as a global terrorist.

Since the emergence of the IS faction in October 2015, the group has claimed responsibility for deadly attacks in Puntland and southern Somalia