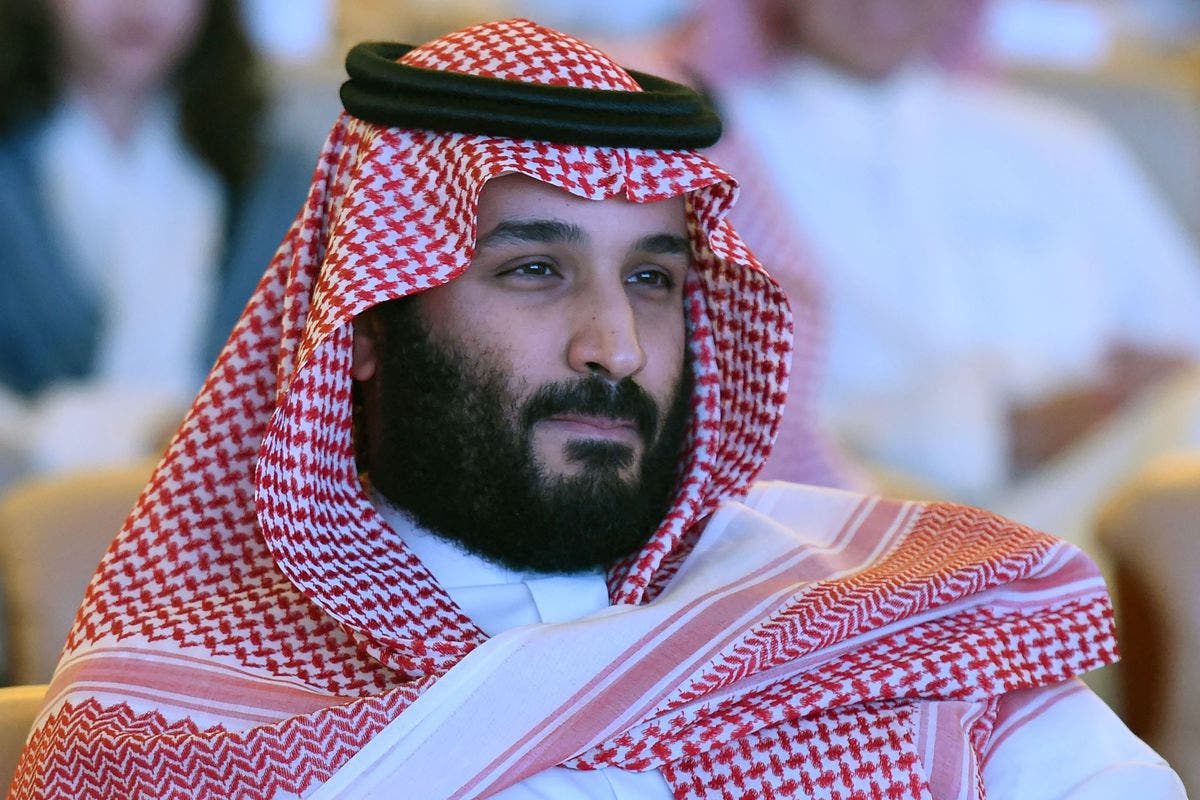 Russia warned the U.S. against any effort to influence the royal succession in Saudi Arabia, offering its support to embattled Saudi Crown Prince Mohammed bin Salman, who’s under continuing pressure over the killing of a government critic.

President Vladimir Putin’s envoy to the Middle East said Prince Mohammed has every right to inherit the throne when the ailing 82-year-old King Salman dies.

“Of course we are against interference. The Saudi people and leadership must decide such questions themselves,” Mikhail Bogdanov, who is also deputy foreign minister, said in an interview in Moscow on Tuesday. “The King made a decision and I can’t even imagine on what grounds someone in America will interfere in such an issue and think about who should rule Saudi Arabia, now or in the future. This is a Saudi matter.”

Senior U.S. lawmakers have blamed the crown prince the murder of columnist Jamal Khashoggi in Turkey, a conclusion they said was backed by the Central Intelligence Agency. The Saudi government has repeatedly denied the prince’s involvement and said he was killed by government agents in a botched plan to force his return home. Russia says it accepts the Saudi account.

Russia has built increasingly close ties to Saudi Arabia since King Salman appointed Prince Mohammed as his heir, turning the 33-year-old into the oil-rich kingdom’s de facto ruler. The two countries have cooperated in limiting oil production to support prices under the OPEC+ arrangement and Putin is scheduled to visit Saudi Arabia next year.

Last month at the G-20 summit in Argentina, Putin and Prince Mohammed greeted each other with broad grins and a high five handshake even as the Saudi crown prince faced a chilly reception from other leaders in the wake of the Khashoggi killing.

After the only surviving full brother of King Salman, Prince Ahmed, returned to Saudi Arabia from London in late October, speculation emerged that disgruntled members of the Saudi royal family might seek to install Ahmed, the crown prince’s uncle, instead of him as king. Prince Mohammed has steadily amassed more power since he became the heir to the throne in 2017, sidelining his rivals.

Senior U.S. officials indicated they might back Prince Ahmed as king, Reuters reported last month, citing unidentified people close to the Saudi court. While President Donald Trump has sought to emphasize the importance of the U.S. alliance with Saudi Arabia, prominent senators have come out against the crown prince, with one, Republican Lindsey Graham, describing him as “crazy” and “dangerous.”

Asked if Prince Mohammed has the right to succeed his father, Bogdanov said: “Of course. It’s all been decided, it’s all absolutely clear. We are in contact with the Saudis and we don’t see any particular concerns about this.” 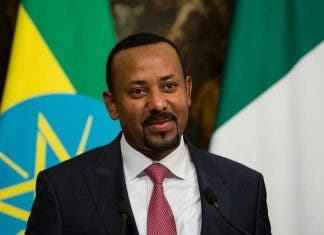