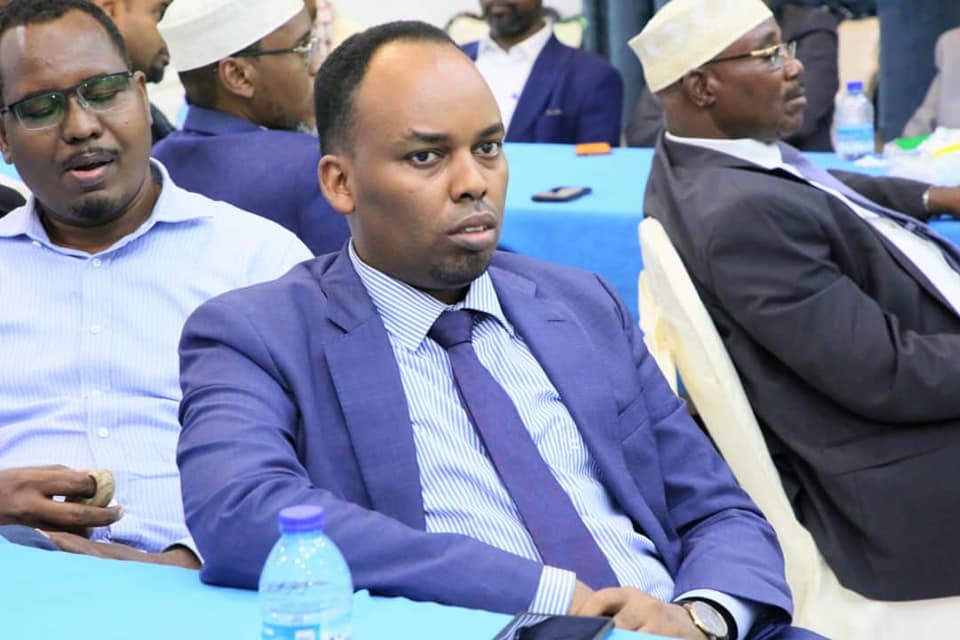 It was an honor for me to serve, to the best of my ability, the Somali people in general, and the people of the South West in particular. My people elected me four years ago with 91 votes, the highest vote for a Senator in Somalia.

During my tenure, I believe that I did all in my power for my country and my people and I defended everything I saw as the interest of the nation and the region I represented, but this undoubtedly bothered the oppressors, who always put their own interests ahead of nation and their constituencies.

Somalia is divided into clans and regions and I was elected to the Upper House to represent a region as well as a clan but everyone is well aware of what transpired lately.

I thank the Somali people in general, and the people of the Southwest in particular who  reacted strongly to the unjust actions of the South West Administration.