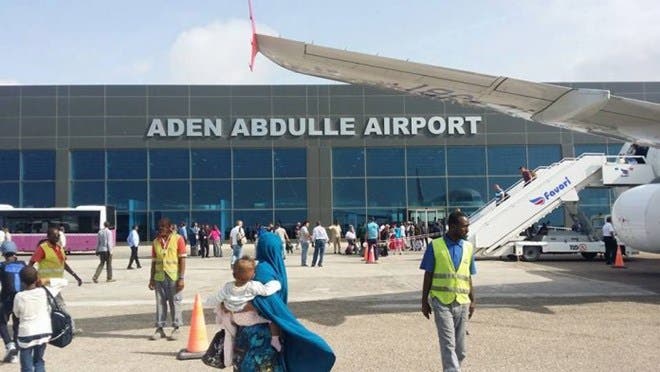 The Federal government of Somalia has announced that it will ease the ban imposed on domestic flights in the coming week. Government officials have confirmed.

Somalia’s minister of Transport and Aviation, Mohamed Abdullahi Salad Omar said, domestic flights will resume later this week and that travelers are required to observe health guidelines issued by the health ministry to contain the spread of the deadly pandemic.

The transport and aviation authority also urged the crews to follow the guidelines of the ministry on their service.

Somalia suspended both domestic and international flights in March as part of the precautionary measures taken by Somali government to control the spread of corona virus (COVID-19).

The country has so far 2,146 confirmed cases, with 79 fatalities and 406 recoveries, according to figures compiled by the U.S.-based Johns Hopkins University.

The disease has spread across the world since emerging in central China late last year, killing over 388,000 people, infecting over 6,500, 000 people and prompting a wave of travel restrictions worldwide.