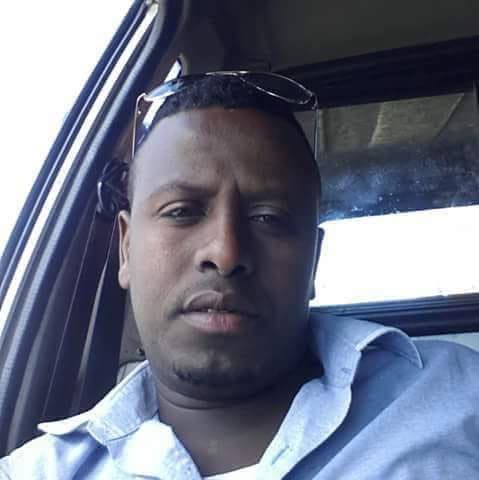 MOGADISHU (Caasimada Online) – Somali journalist has been shot and killed by gunmen in Cape town in the latest xenophobic violence against foreigners in South Africa.

The victim, whose name identified as
Yusuf Hussein Hassan has worked for Somaliweyn radio in Mogadishu in the past before he turned businessman.

Unknown attackers stormed a Somali-owned shop in the town, leading to the death of Hassan, according to local Media.

In the recent months, dozens of Somalis have been attacked in what seems to be orchestrated gang violence.

The renewed attacks are reminiscent of January xenophobic attacks carried out by armed men from the hosting community in the country.

“There is a lack of political will on the part of the government to deal with issues of violence and xenophobia in a sustainable way,” said Shenilla Mohamed, Executive Director of Amnesty International South Africa.

“The consequence of this inertia has resulted in continuing sporadic bursts of violence which often end in deaths, injuries and damage to property.”