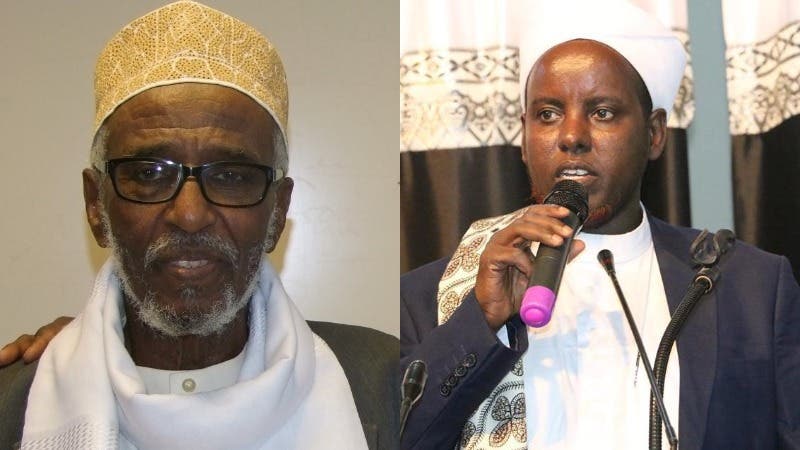 MOGADISHU, Oct 1 (Reuters) – A militia previously allied to the Somali government in its fight against militant group al Shabaab has captured two towns in central Somalia from federal forces, saying it was taking control where the government had failed to end the insurgency.

On Thursday, Somali federal forces attacked the Ahlu Sunnah Wal Jama’a (ASWJ) militia in Galmudug state, culminating in fighting that saw its troops ousted from the towns of Mataban and Guriceel, spokespeople for both ASWJ and the Somali National Army (SNA) told Reuters.

The army accused the ASWJ of planning to attack its troops, which the group denied.

“Yesterday, we attacked ASWJ … because we knew they were planning to attack us,” Captain Nur Abdullahi, an officer for the SNA told Reuters from the Galmudug capital.

Sheikh Ismail Farah, a spokesman for ASWJ, said the group had had no such plans and did not want to fight the government.

“We are ready to eliminate al Shabaab. Al Shabaab is our common enemy,” he said.

The group has not denied the army’s accusation that ASWJ fighters had been fighting al Shabaab unilaterally.

The ASWJ says the government has failed to put an end to al Shabaab’s insurgency and that the situation in Galmudug state in particular is precarious. Last month, al Shabaab captured the strategic Galmudug town of Amara from federal forces.

The group has said it wants to take control of towns and regions to better protect them from and fight al Shabaab.

Residents of the captured towns said the fighters captured troops and equipment from the national army and were greeted with celebrations by some.

Farah said the ASWJ briefly captured nine special forces commandos but later released them. Abdullahi declined to comment on whether special forces had been captured.

Other residents said they hoped ASWJ could beat al Shabaab after the government failed.

“We do not want the so-called Somali government that does not fight al Shabaab,” said Halima Osman from Mataban. “ASWJ is back and we are so very happy.”

The political situation in Somalia is already fraught, exacerbated by delayed elections and tensions between clans. Earlier this month, President Mohamed Abdullahi Mohamed suspended some of the prime minister’s powers and accused him of violating the constitution.

In April, rival factions of the army clashed in the capital along clan lines.