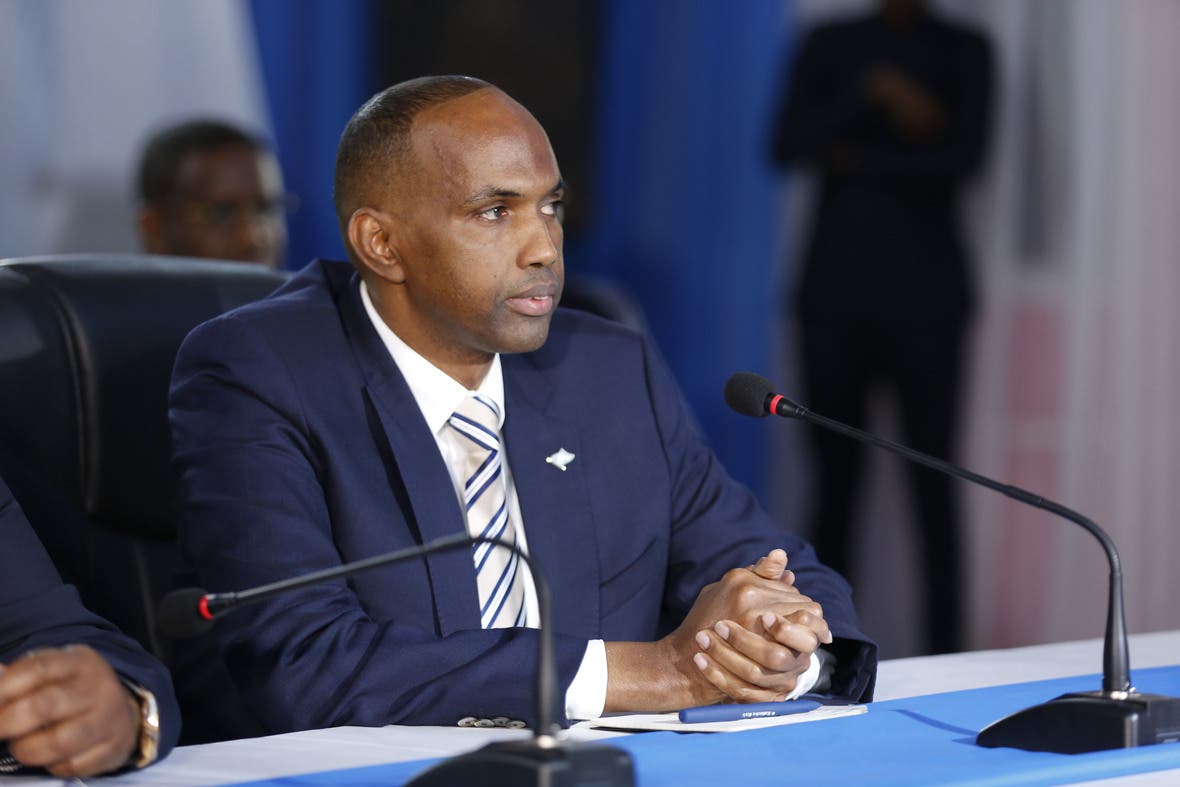 MPs have today gathered to discuss the upcoming elections and the Independent Elections Committee’s report. However, according to Mohamed Islow Du’ale, MP and security minister, the agenda was changed immediately after opening the session into voting confidence against the cabinet.

Mohamed Mursal Sheikh Abdirahman, Speaker of People’s House, announced that the parliament ousted Prime Minister Hassan Ali Khayre with 170 MPs in favour while eight others against the motion.

He called President Farmajo to come up with a new Prime Minister to reach one-person-one-vote election, in which the President has agreed with FMS leaders it is impossible to hold on its time.

Minister of Internal Security Mohamed Abukar Islow said that the no-confidence vote is illegal and encourages term extension. Early this month, the cabinet suggested that election should be held on its schedule with a consensus of all political stakeholders.

PM Khayre has emphasized that term extension could lead to political, security, and economic crises, and to avoid that, a punctual election is necessary.

Leaders of the federal government and federal member states have issued on Wednesday a communique after five days of the meeting, saying that election with the general agreement should be held on its schedule.

There is no comment from Prime Minister’s office yet. 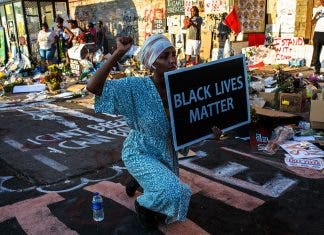