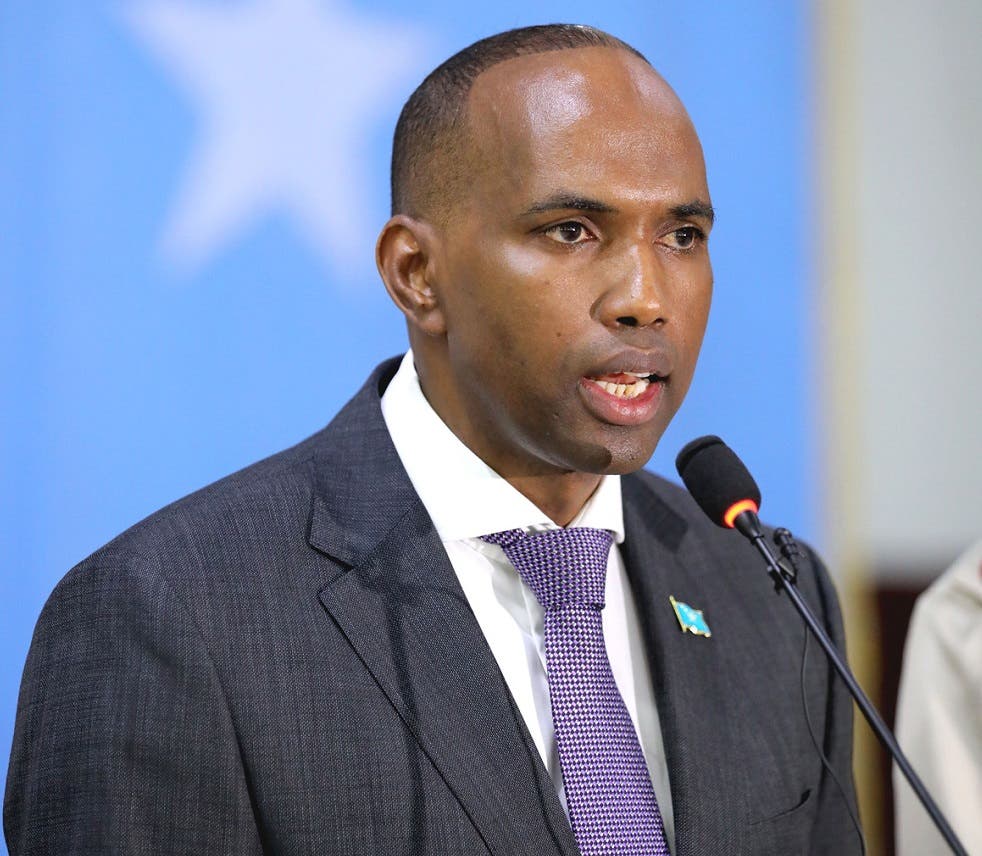 In a statement by PM Khaire’s office said a new committee of four ministers would work with Somalia’s Upper House senate in resolving political standoff between the Central government and its members. 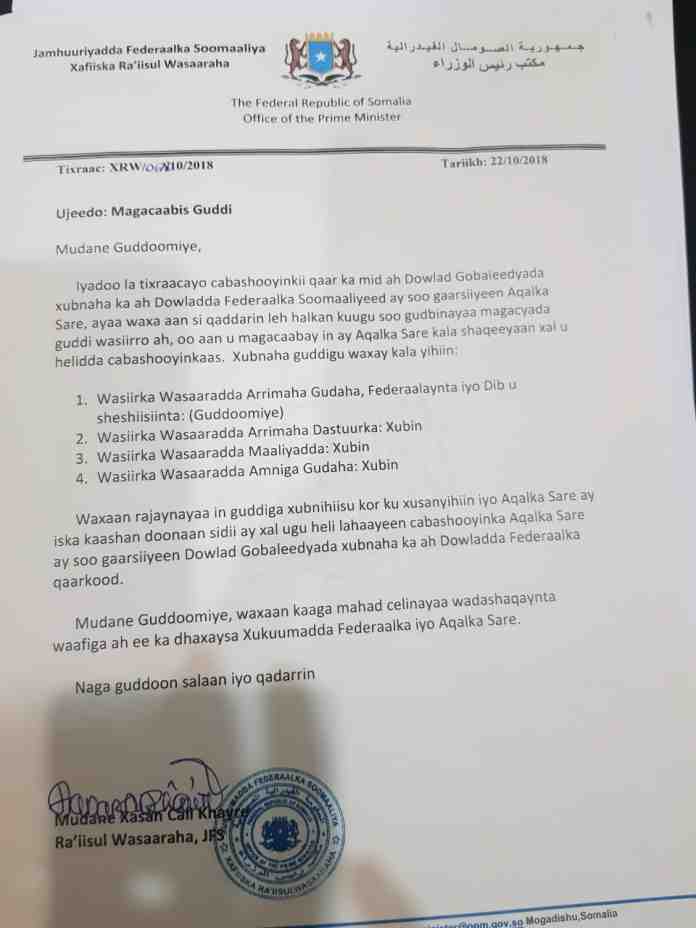 Last month, the leaders of five Somali states [Puntland, Galmudug, Southwest, HirShabelle, and Jubbaland] announced to suspended relations with the central government, citing a lack of political and security progress in Somalia.

The five leaders demanded third-party mediation in talks on the current political crisis, but the call was rejected by the government of Somalia.

Somalia’s Ministry of Interior and Reconciliation Affairs said in a statement that the country’s President Farmajo’s doors are still open and ready to listen to their grievances by regional state members.