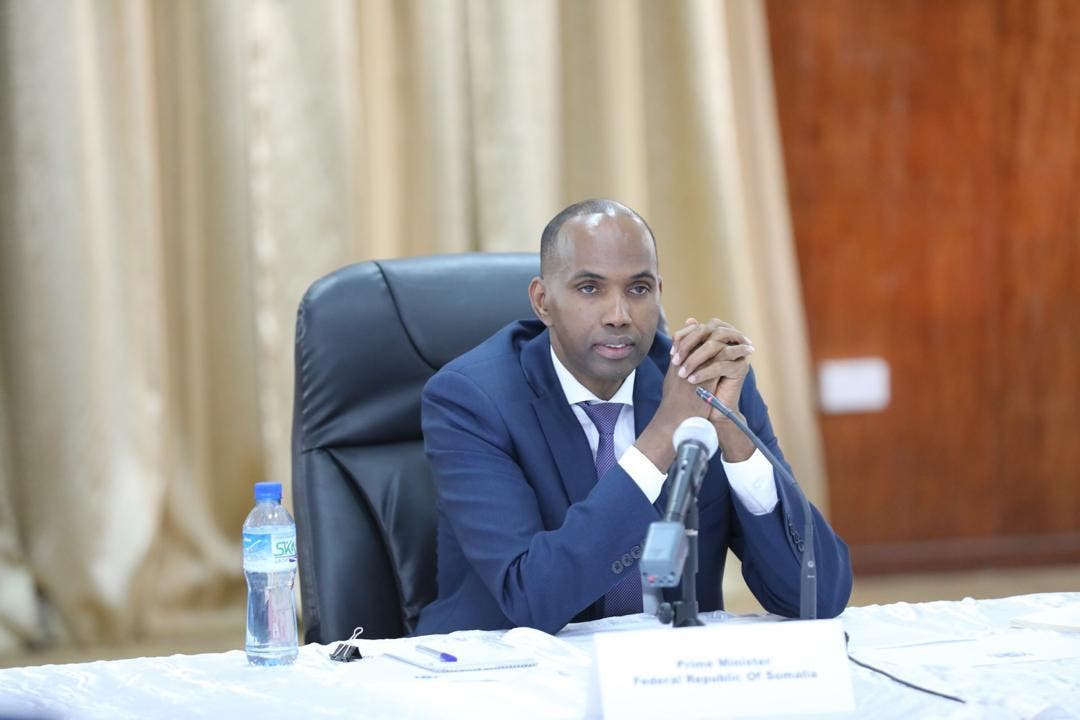 MOGADISHU (Caasimada Online)–Somali Prime Minister Hassan Ali Khaire has flown to Saudi Arabia on Tuesday after receiving an official visit at the invitation from the Kingdom of Saudi Arabia.

Khaire’s visit is said to be trying to mend frayed ties between both sides after Somalia insisted  of its neutral stands last year in the ongoing Gulf crisis.

The two leaders discussed on ways to strength bilateral relations, the fight against terrorism and the crises in Arab world, including the three-month running diplomatic rift between the Gulf countries.

Caasimada Online - January 17, 2022
Somalia’s government spokesperson was wounded in an explosion in the capital in a suspected suicide bomber attack, state-run media reported. A photographer at the scene...