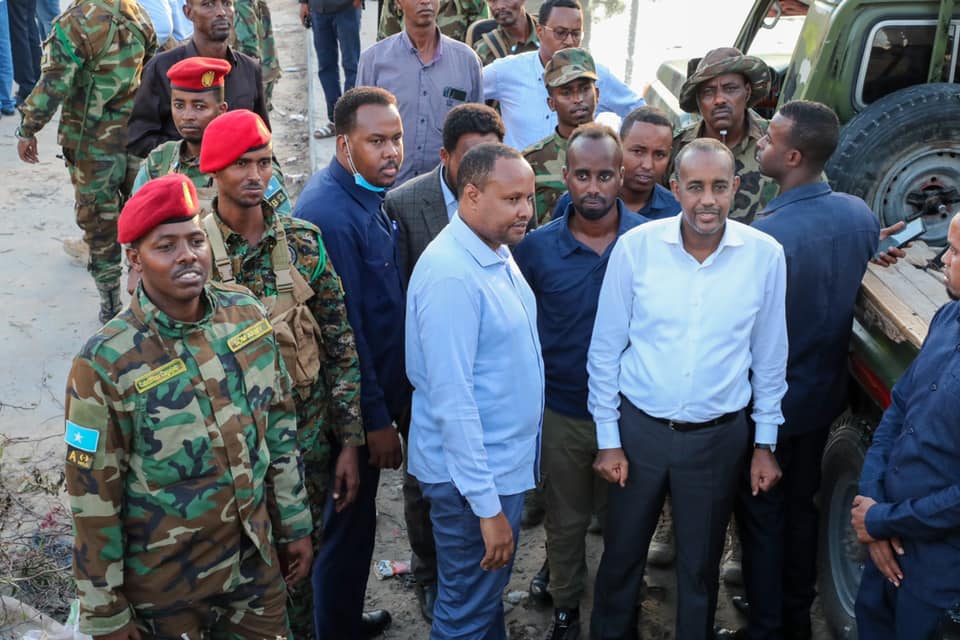 Somalia’s prime minister has welcomed an agreement to remove opposition and security forces from the capital Mogadishu after recent clashes between government forces and soldiers loyal to opposition groups.

Under the agreement reached late Wednesday by a committee including opposition figures, lawmakers, and Hassan Hundubey Jim’ale, the internal security minister, Somali national police will take charge of security in the capital, and the national army should stay out of politics.

“It is another pleasure for the people of Somalia that we have resolved the demilitarization of Mogadishu. We need the support of the people and politicians. The SNA (Somali National Army) are defenders of the nation and I encourage them to return to their bases,” Prime Minister Mohamed Hussein Roble said of the agreement.

Commending efforts to demilitarize Mogadishu and reach an amicable end to the conflict, he called the agreement a good step towards peace and stability.

The main goal is bringing the Horn of Africa country together to hold free and fair elections, he said.

“We must all work towards achieving this goal,” he stressed.