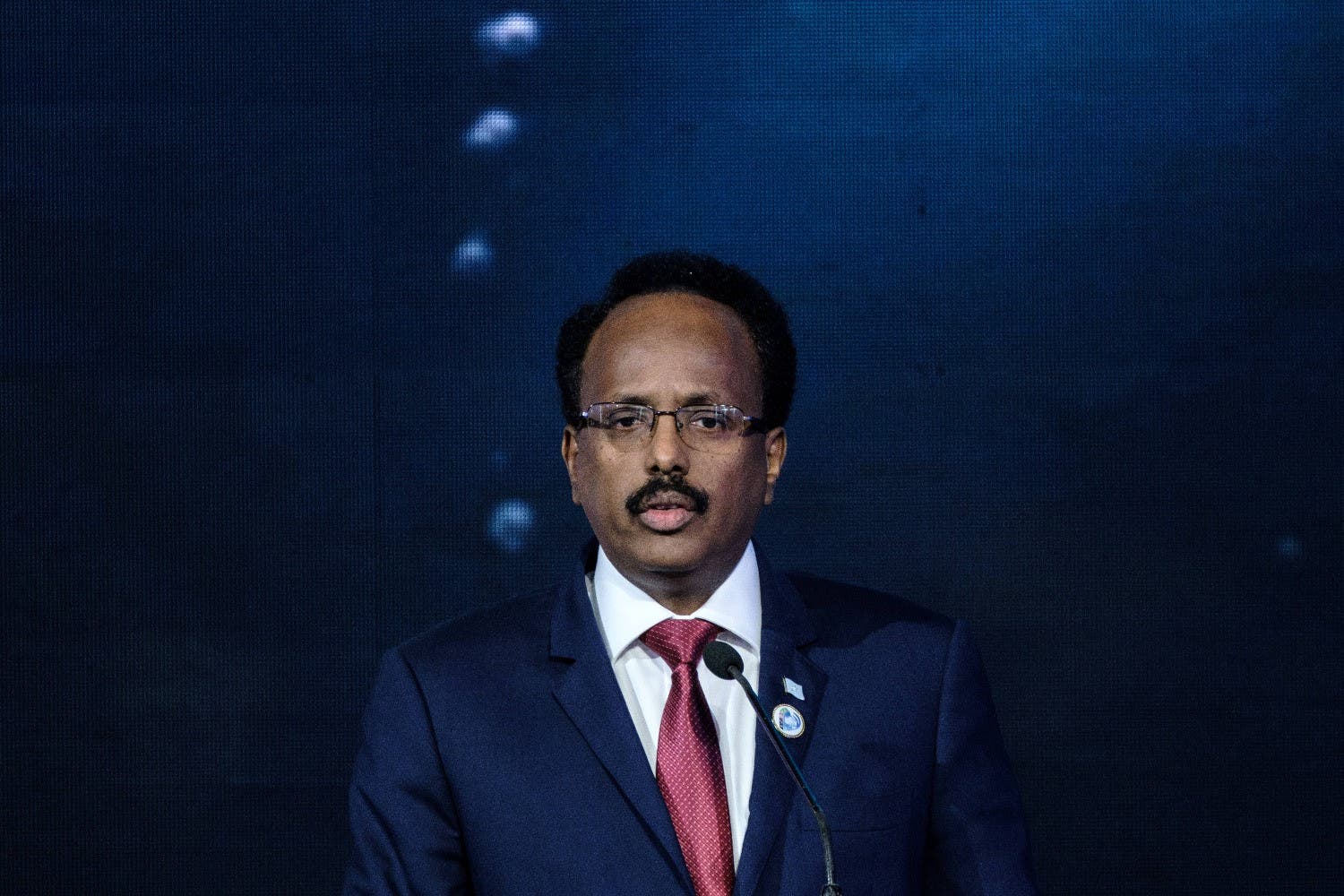 GAROWE, Somalia (Reuters) – The security minister of a Somali regional administration said on Wednesday he had defected along with hundreds of troops and allied himself to President Mohamed Abdullahi Mohamed, who faces calls by rivals to quit after his term as national leader ended.

Abdirashid Janan, security minister of the semi-autonomous Jubbaland state, said he had defected together with 400 troops from Jubbaland’s forces, potentially bolstering the position of the president, known in Somalia by his nickname ‘Farmajo’.

Mohamed is facing pressures to resign, including from Jubbaland and another semi-autonomous state, Puntland. Somalia’s remaining three regional governments back him.

The standoff has stoked tensions in the Horn of Africa nation that was ripped apart by civil war and which is still battling an insurgency by al Shabaab, an Islamist group that launches attacks in Mogadishu and elsewhere.

“I defected to the federal government. I do not want to be part of the … war in the region,” Janan told Reuters, adding a colonel was among the defecting troops.

Jubbaland leader Ahmed Mohamed Islam Madobe said in a statement he had sacked Janan as security minister for conducting talks with the president.

Officials in both Jubbaland and Puntland say they do not recognise Mohamed as Somalia’s president since his term expired.

Mohamed’s four-year term ended last month without a successor. Somalia’s parliament was supposed to elect a new president on Feb. 8, but the exercise was delayed because new lawmakers have yet to be picked.

Opponents of Mohamed, who is seeking a second term, also accuse him of packing his supporters into the regional and national boards who choose the legislators.

Talks have been taking place involving Mohamed, various political leaders and members of the international community aimed at fixing a new date for elections. The presidents of Jubbaland and Puntland however refused to participate, arguing Mohamed must not chair the talks as he was no longer president.

In a sign the president is expanding support for his continued stay in office, residents in Dhahar district in Puntland demonstrated on Wednesday, expressing approval for Mohamed while denouncing the state’s president.

“We want Farmajo, we don’t want president Deni,” they chanted, referring to the state’s leader.

Police dispersed the protesters by firing in the air.