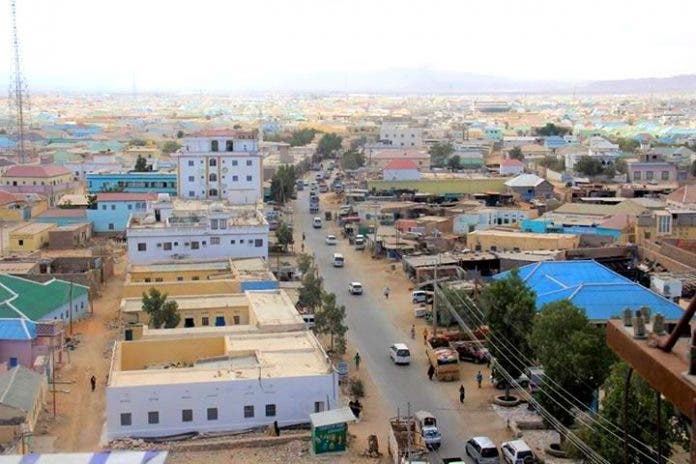 MOGADISHU (Caasimada Online) — At least a soldier from Puntland was killed and 4 others, including a soldier injured in ambush gun attack by gunmen in Bosaso town, north of Somalia.

The surprise attack happened in Bosaso town, after gunmen opened fire on two soldiers walking, leaving a soldier dead and another wounded.

The soldiers reportedly opened several bullets to response to attack, leaving three other civilians injured, a witness, who asked to be anonymous said.

The attackers escaped from the crime scene, before the arrival of the Puntland security forces.

He says the victims were immediately rushed into hospital.

Puntland security soldiers arrived at the area and launched an operation over the attack.

No arrests have been made so far.

There was no group says it carried out the assassination attack.

But, a Islamic State (IS) faction in Somalia has grown significantly over the past year, carrying out attacks in Puntland.

A report by UN sanctions monitors said the Islamic State has been receiving some funding from Syria and Iraq.

In May, the faction carried out its first suicide attack at a police checkpoint near Bosaso, killing five people.

However, UN report raised concerns that the Bari region could become a potential haven for foreign fighters as the extremists are driven out of their strongholds in Syria and Iraq.