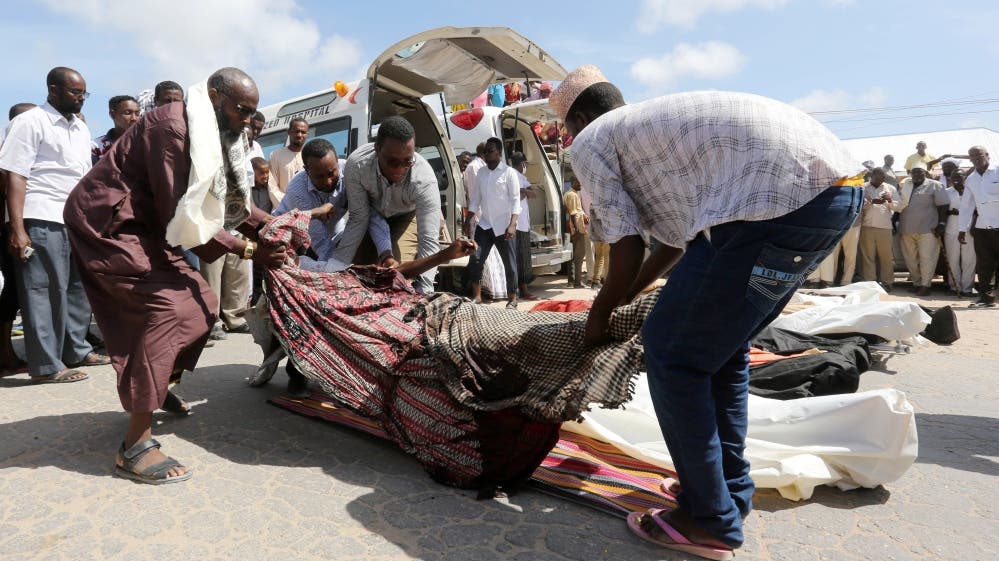 MOGADISHU (Caasimada Online)–A group of Non-Governmental Organisations (NGOs) have strongly condemned increased airstrikes targeting schools in Somalia and rampant recruitment of children by armed groups, warning that the alarming trend is a grave violation against children.

NGOs are deeply concerned about the safety and well-being of thousands of children living in areas that have become hot spots for forced recruitments and renewed airstrikes. Schools and hospitals should not be a target. Somali children must be protected at all costs.

They need to be in schools or learning centres, preparing for their future and not live in fear of being used by armed groups.

Through the Somalia NGO Consortium, the organisations call on the Somali government authorities and its international counterparts to take immediate measures to prevent and end these violations against children by providing safe spaces in communities, schools and other learning centres to allow children continue with education.

This follows reports where children have been targeted, with the most recent incident of an airstrike in Saakow village in the Middle Jubba region targeting a school and hospital where at least three children were killed.

Reports from reliable sources also indicated that communities were asked to identify at least 2,500 more children within 30 days.

According to a UN report released this year, 2017 saw the recruitment and use of boys and girls in conflict double from the previous year, with non-state armed groups using detention, violence and threats to force family members and teachers to hand over children.

Reports of persistent targeting of children in Somalia reflect an urgent need for action to protect them.

The recruitment and use of children as soldiers is one among the six grave violations committed against children in situations of armed conflict.

It also has put children at an increased risk due to displacement, lack of access to food, water, health and other basic needs.

It is our collective responsibility to ensure all children are safe and that they enjoy life to their full potential.