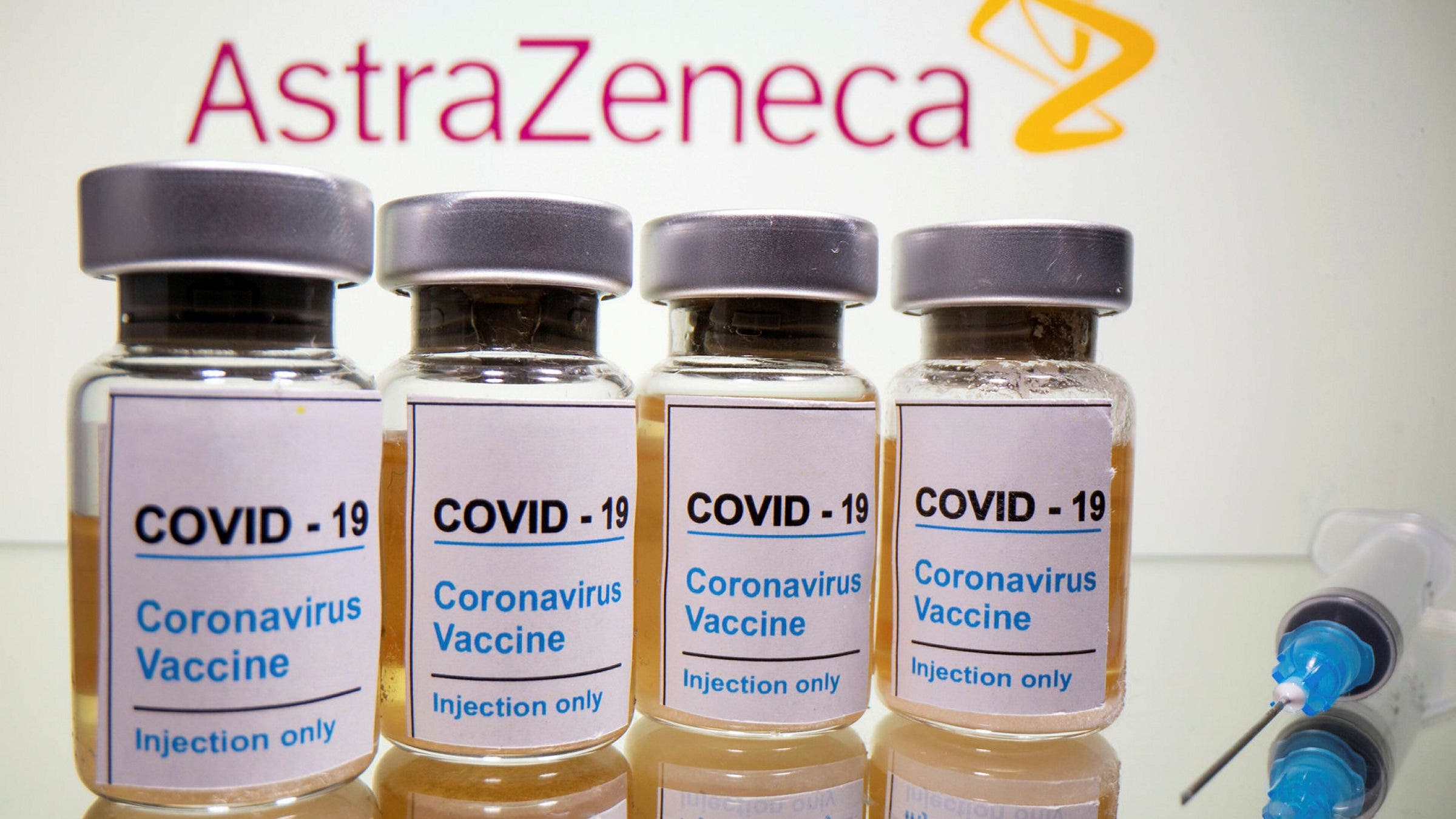 Somali militant group Al-Shabab has released a statement rejecting the Oxford-AstraZeneca vaccine, demanding the Mogadishu government to “pray and repent to Allah” for administering it.

In a statement released on Tuesday, the Al-Qaeda affiliated group warned Somalis against adhering to the “apostate Somali state” by taking the “deadly and unsafe” coronavirus vaccine.

“Because of its ineffectiveness and adverse side effects, several European nations – including Germany, France, Italy, Spain, Ireland and others – have also suspended the AstraZeneca vaccine,” the statement said.

“These are countries with far better medical resources than the apostate Somali regime, which doesn’t even have qualified medical personnel or laboratories to assess the efficiency, safety or performance of the vaccine.”

The statement urged people not to trust that “disbelievers will benefit you in any way” in reference to UNICEF and the World Health Organisation.

They recommended Somali residents should instead adhere to treating and preventing coronavirus with medicines mentioned in the Qur’an and by the Prophet Mohammed, such as honey and black seed oil.

Al-Shabaab, which is often referred to as “the deadliest” Islamist extremist group in Africa, is fighting to impose its hardline interpretation of Islamic law across Somalia.

In October 2017, A truck bombing by the group killed 512 people, the country’s deadliest ever terror attack. Only a few attacks since 9/11 have killed more people.

Earlier this month, Somalia received its first shipment of 300,000 doses of the AstraZeneca vaccine through the international COVAX initiative to ensure that low- and middle-income countries receive vaccines.

Somalia’s first vaccinations happened in a small ceremony at the Martini hospital in the capital Mogadishu on March 16 where Health Minister Fawziya Abikar Nur urged the public to embrace the vaccines to stem infections in the country of 15 million people and one of the continent’s weakest health systems.

Nur reassured that authorities would get to work distributing the vaccines across Somalia, which is battling an insurgency by Al-Shabab making roads dangerous.

“We’ll be distributing these doses to most of the main hospitals in the capital and the government headquarters so that the government employees can easily get their vaccination in their places of work,” she said at the time.

Last week, AstraZeneca hit back at claims that its vaccine is unsafe, saying trials showed its Covid-19 vaccine was 100 percent effective in preventing severe disease.